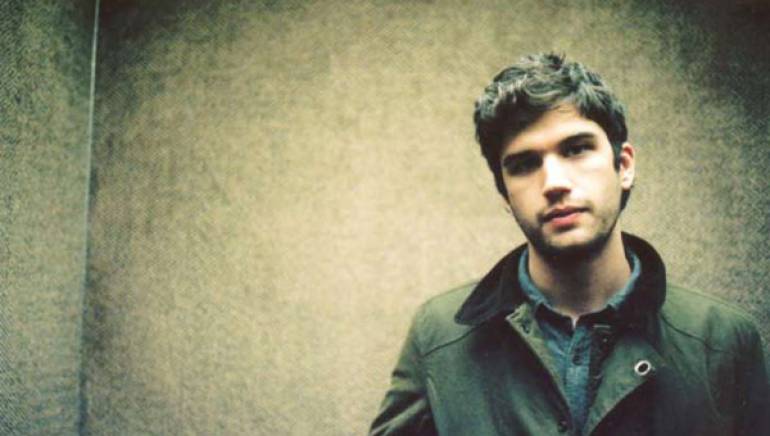 The release of Hiding, Mingling sees Athens, Georgia native Nate Nelson adopt the moniker White Violet to reflect the sonic and lyrical evolution of his work. After originally writing and demoing the album alone, he found that collaborations in the live setting brought new life to the songs. Nelson then went in the studio with friends, including producers Andy LeMaster and David Barbe, to construct an album that is both intimate and expansive. Though written in and about specific spaces in Athens, Hiding, Mingling remains lyrically open-ended. Within the dark nature of the material, one will find that each song offers a glimmer of hope.
natenelson.bandcamp.com