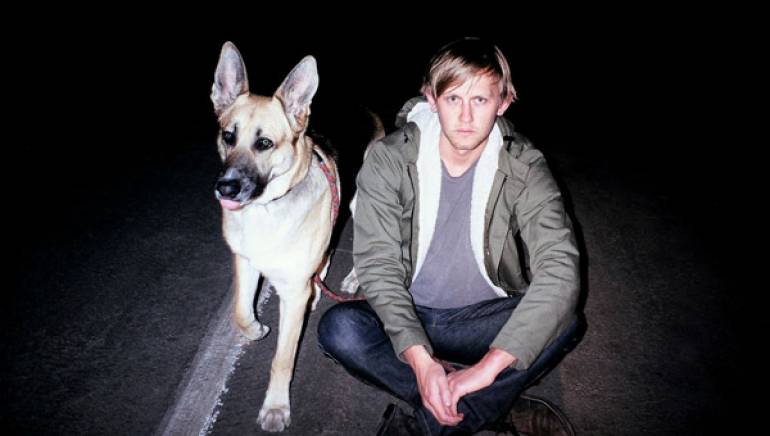 Spring 2010 saw the demise of Port O’Brien, and founding member/front man Van Pierszalowski took a break from the hectic, wonderful mess that is touring. After soul-searching in Oslo, Norway, Van landed in Brooklyn, and named his new project Waters. He took his new band to Dallas, Texas, to record with producer John Congleton, and the result is Out in the Light, a louder, fuller, more aggressive and raw sound than any of Van’s earlier works. It’s a mix of fuzzy, pealing guitars and crashing drums, and easy, alternately soaring and languid, indelible melodies.