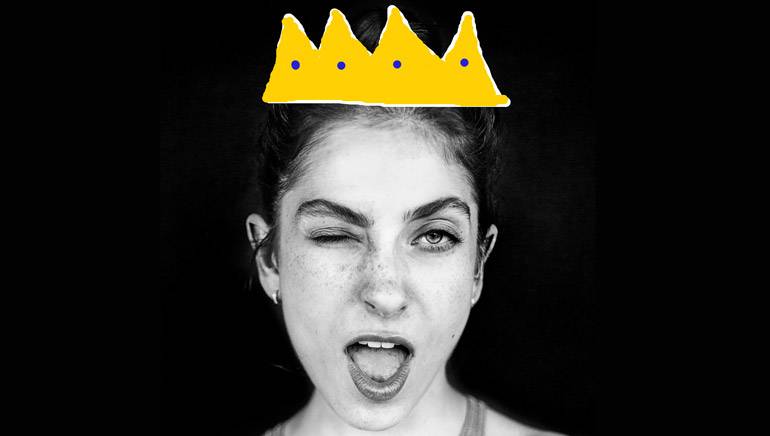 She’s only 19, but Los Angeles-based r.e.l. is already creating the sort of dream-pop and alternative R&B that has the blogosphere abuzz — and she’s doing it all on her own terms. With a freshly released, crowd-funded EP and exposure on sites like MTV Iggy, r.e.l’s profile is only bound to get bigger this summer. And while her sound, accurately described by Baeble Music as a “world of hazy synths, catchy melodies and quotable hooks,” exists in the same universe as Lorde, it’s distinctly her own. Impose magazine recently premiered her latest single “Salt,” in which r.e.l. paints a vivid picture of a margarita-soaked night out in L.A. The inspiration for her songwriting can strike at any time, says r.e.l., a sophomore at the University of Southern California, and she relishes that spontaneity. “When I first started writing, I would come up with songs while walking my dog,” she told Impose. “I probably have 500 plus voice memos on my phone and have received lots of weird looks from strangers as they watch me singing (usually gibberish) into an iPhone. Now that I’ve been writing for a while, my songwriting is more deliberate.” Listening to r.e.l. isn’t really a complete experience without watching one of her dreamlike videos (see “Headed for the Sun”), which proves her imagination isn’t limited to voice notes on a smartphone.