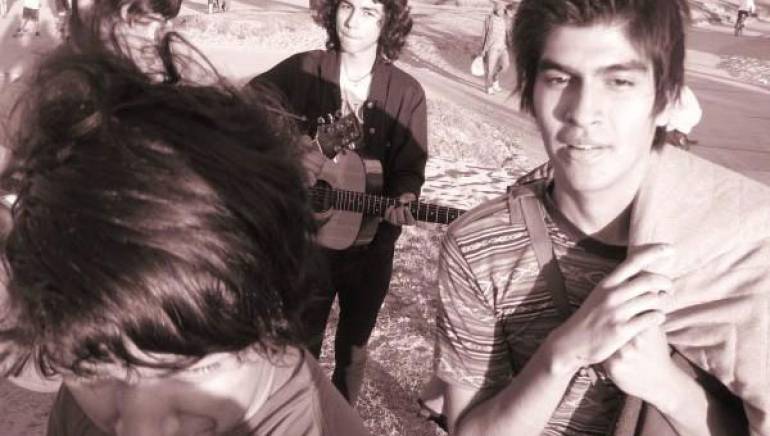 Based in East Los Angeles, Gossip Tree formed late 2008 as a 3 piece-group consisting of Benny (guitar), Felipe (bass) and Jimmy (drums). While playing local house shows and various venues around the major L.A. area, Gossip Tree have written demos and worked on material during the first half of 2009. After a two-month break, Gossip Tree have now transformed their sound by adding a 4th member, Johnny on guitar, transforming their live, raw sound. Tracks such as “Inner Child” and “The Quit Song” have become live, frenzy-inducing staples. 2010 promises to be a banner year for this group of young talented musicians.