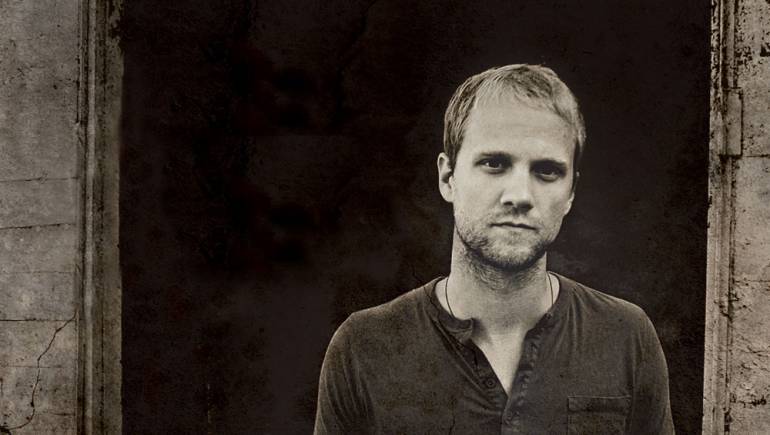 When Andrew Ripp released his first album, it was quite well-received, and it defined him as an incredible singer/songwriter. His latest album defines him as an incredible musician. He has graduated from acoustic guitar-driven pop to all-out, hard-hitting rock music. It’s true that he is still a songwriter at the core, and there are several songs on the album that show off exactly what he is excellent at. But it’s the edgier songs that make this album so good. In short, Ripp has proven he is the real, double-threat, indie-fueled deal. myspace.com/andrewripp