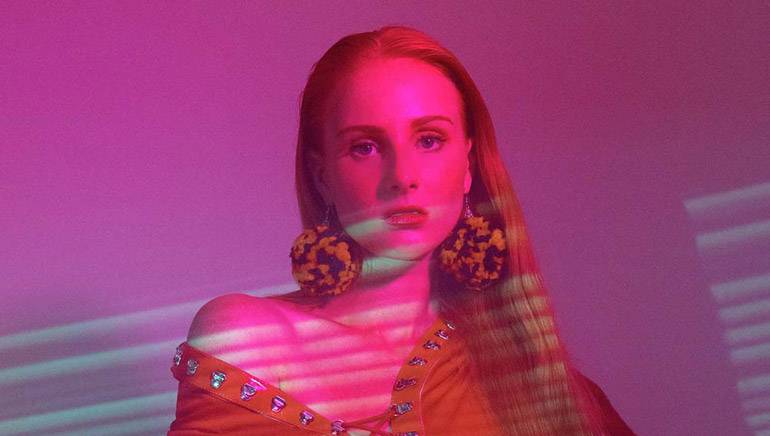 Australian singer/songwriter Vera Blue started off playing acoustic folk music before adding lush, sultry electronic elements to broaden her sound. The results are sometimes gentle, sometimes ferocious and always show-stopping, with her commanding vocals front and center. After some crucial collaborations with artists like Illy and Slumberjack, she released her EP Fingertips in 2016, followed by her debut album Perennial the following year. Response to both her recorded work and live shows have been rapturous, prompting Paper magazine to claim Blue is “undoubtedly on the path to world domination.” One stop along the way will be Australia’s Lost Paradise music festival at the end of 2018, where she will help the crowd ring in the new year with headliners like The Kooks and M.I.A.