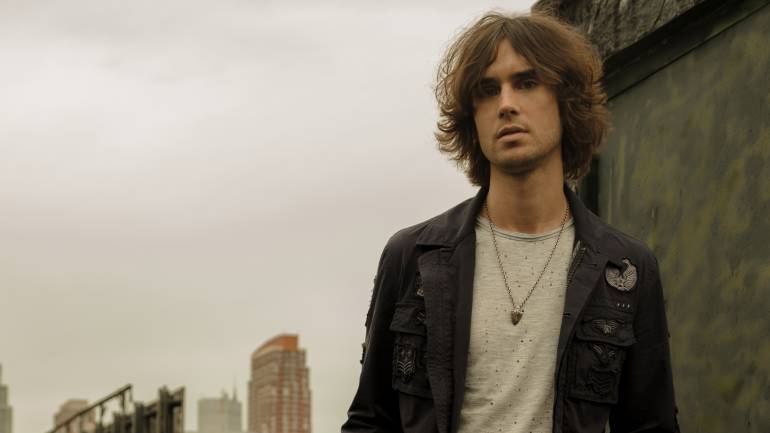 “Music has always been a vehicle for protest and this three-song EP touches on my feelings of loneliness in America, violence, and everlasting love,” says Cobi of his latest release, Songs from the Ashes (PT 2), which was a project with GRAMMY-Award–winning producer Anthony Kilhoffer (John Legend, Kanye West). Born Jacob Schmidt, the Minnesota native is known for his sexy, soulful voice and unwillingness to shy away from hard-hitting topics. The haunting video for his 2016 single, “Don’t You Cry for Me,” looked closely at police brutality and racial injustice, and the song was featured on NPR, reached number one on Spotify’s Most Viral Chart (World), topped SiriusXM’s Spectrum Chart and has surpassed 30 million streams to date. Although Cobi’s sound is firmly based in the blues tradition, he also mixes in elements of his favorite rock, reggae and soul music from the seventies, and it’s a style that has won over fans and critics alike. Cobi has performed at renowned venues like Royal Albert Hall and the Sydney Opera House, and also appeared on The Tonight Show Starring Jimmy Fallon. Most recently, he appeared with The New Power Generation, Prince’s former backing band, at the pioneering Minneapolis music club First Avenue.