Posted in MusicWorld on April 8, 2010 by Ernest Barteldes 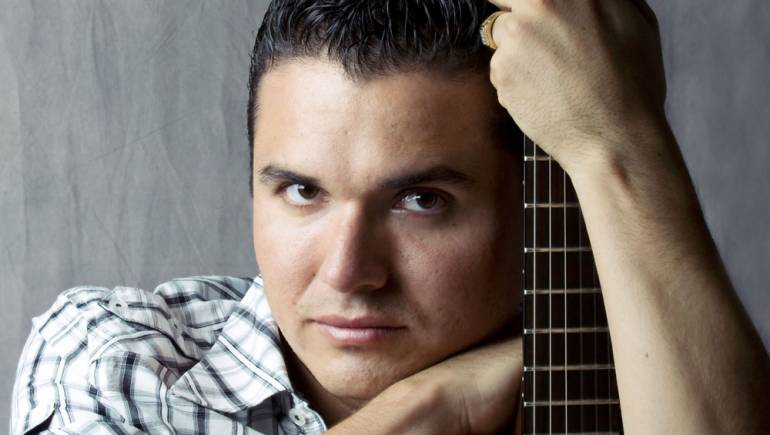 At the tender age of 27, Rosario, Mexico-born Horacio Palencia has written more than a hundred songs for stars such as Huracanes del Norte, Lupillo Rivera, and Arrolladora Banda El Limon, as well as legendary artists including ranchera queen Chavela Vargas, who recently recorded his “Corazon Negro” for the soundtrack of the upcoming film El Soldado Perez.

While it’s tempting to attribute his success to enviable luck, the young songwriter’s high-profile surge may best be described as the fruit of unrelenting desire and formidable talent. “When I started out at age 16, I had to knock on many doors,” Palencia recalls over the phone. “I didn’t even have the means to travel to where the bands were in order to show my music, so my family helped me a lot back then. Those were hard times. There were many songs I wrote that had zero results, and sometimes I felt nothing really was going to happen for me, but ultimately things developed favorably, and thank God here we are today.”

Unlike many songwriters in his genre, Palencia doesn’t exactly have a system when it comes to writing a song. “I just use the inspiration that comes to me, which can happen at any moment,” he explains. “I could be driving my truck, sitting down watching TV, or I might even be sleeping, and then I wake up with an idea for a song. Generally, I allow the song to flow by itself, because a song can be born at any given moment.”

Enjoying his success behind-the-scenes, Palencia does not have the immediate desire to step into the spotlight as a singer—but he’s not ruling it out. “Someday, I would like to record my songs myself,” he says, “but at the moment, I am happy to be successfully working as I am.”