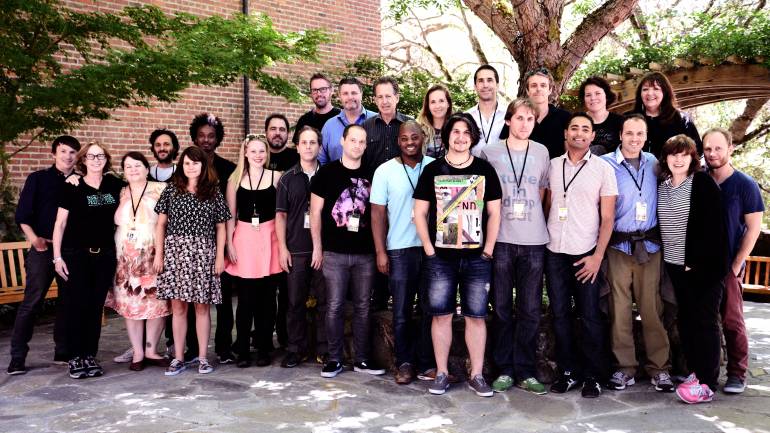 Broadcast Music, Inc. continued its support for the Sundance Institute’s Film Music program, which launched its new collaboration with Skywalker Sound to host the Sundance Institute Music and Sound Design Labs at Skywalker Sound in 2013 and 2014. The Music and Sound Design Lab for documentaries ran June 3 through June 10, while the session for feature films took place from July 10 through July 25.

BMI is a long-time supporter of the Sundance Institute Film Music Program. As a founding supporter of the Institute’s original Composers Labs, BMI has played a critical role in the development of the Lab. Through their involvement, BMI has furthered the careers of many film composers from the Labs.

At the Lab, fellows worked with a variety of creative advisors - a distinguished group of film composers, sound designers, filmmakers and film industry professionals. The program aims to give composers first-hand experience working on film music and sound design, and to give directors insight into the process as well.