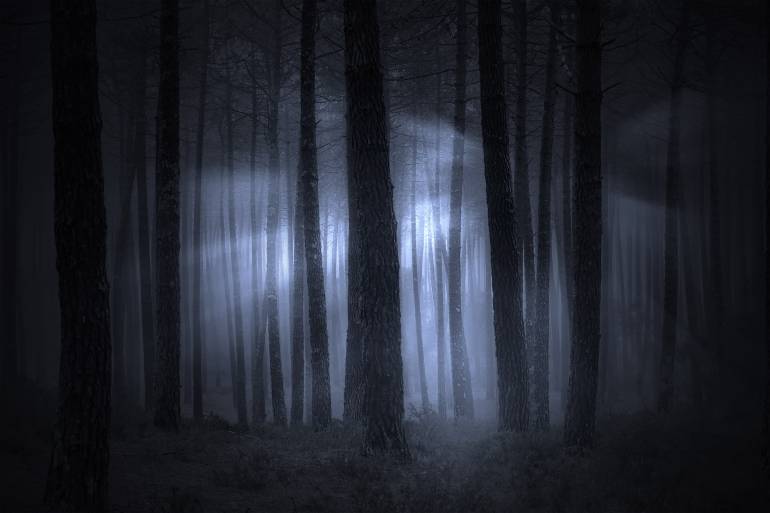 Ever wonder what a horror film would be like without that eerie, unsettling music? What would Jaws be without John Williams’ gut-wrenching theme? Imagine if Alfred Hitchcock’s infamous shower scene in Psycho was silent; would it still have that same terrifying effect?

Striking the right spooky chord to effectively augment a chilling horror film is no easy feat. In 2015, BMI assembled a distinguished panel of celebrated film composers at Comic Con in San Diego to discuss the nuanced challenges of providing just the right elements of premonition, pathos and panic to a horror movie score. Hear BMI composers Laura Karpman, Tyler Bates, Richard Band, Maurizio Guarini and Harry Manfredini recount their experiences with renowned films like Re-Animator, Friday the 13th, Goblin, Suspiria and the remakes of Carrie and Dawn of the Dead.

Watch and discover who is responsible for the spine-tingling scores in some of the most iconic scary movies of all time.

‘The Character of Music: Classic Horror Special Edition’ Strikes a Chord at Comic-Con

‘Dawn of the Dead’ Vs. ‘Guardians of the Galaxy’: A Composer’s Take

BMI Composer Laura Karpman on Scoring the Remake of ‘Carrie’

The Challenges of Scoring for Horror Films

Listen, if you dare, to the terrifying tunes from these composers, plus more iconic scores from storied BMI composers including Bernard Herrmann, Jerry Goldsmith, Charlie Clouser and Danny Elfman. Happy Halloween!