Tracy Lawrence couldn’t throw a rock without hitting a friend at the No. 1 party for “Find Out Who Your Friends Are” Tuesday, August 7 at BMI. BMI co-writers and universally acknowledged great guys Ed Hill and Casey Beathard sported big grins while publishers Troy Tomlinson, Pat Higdon, Ron Stuve and a slew of friends toasted Tracy Lawrence’s first No. 1 in eleven years. 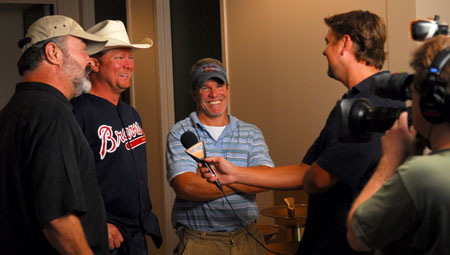 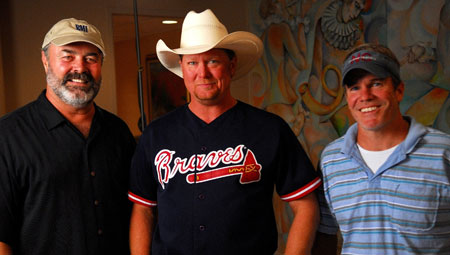 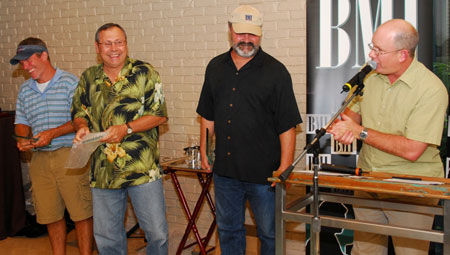 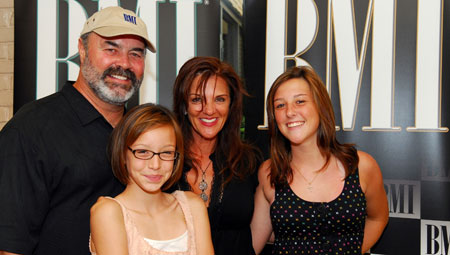 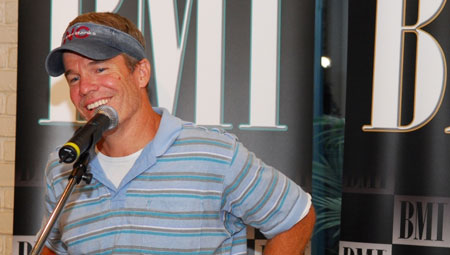 Casey Beathard cracks up the crowd. 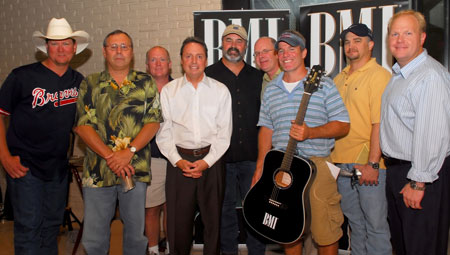