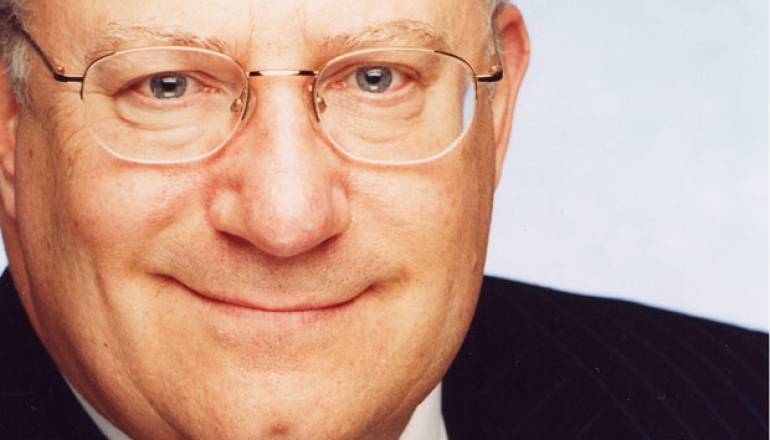 The congressional election of 2010 will be remembered as a major shift in the political scene in Washington, as the House of Representatives has seated 93 new members, many of whom will need to be educated about the issues that affect the rights of songwriters, composers, music publishers and the entire creative community.

The main forums for copyright issues in Congress are the Senate Judiciary Committee, chaired by Senator Patrick Leahy (D-VT), and the House Judiciary Committee, chaired by Representative Lamar Smith (R-TX). While both of these legislators have proven themselves to be true friends of both BMI and the songwriting community as a whole, there is a strong likelihood that the performing right in musical works will face complicated and threatening legislation in the new Congress.

The first item scheduled on both the House and Senate legislative agendas that will affect BMI will be the consideration of the “Combating Online Infringement and Counterfeit Act,” which deals with piracy in the online environment. Other key legislative/governmental issues that have the potential to impact BMI and our members include a Notice of Inquiry from the Copyright Office concerning statutory licenses for cable and satellite television, which will explore the possibility of eliminating the statutory rate for distant-signal royalties; and the reintroduction of the Performance Right in Sound Recordings Act, which will give recording artists and record companies the right to a royalty when their recordings are played on over-the-air radio stations. BMI is monitoring the activity surrounding this bill to assure that it will include “savings” language that will preserve and protect the existing rights of songwriters.

I am pleased to report that BMI’s political presence has never been stronger and that the company continues to work diligently to protect the right to fair compensation for songwriters, composers and music publishers. For the past 16 years, BMI’s Government Relations office has been building meaningful relationships with the Executive and Legislative branches, as well as many other government agencies. During that time, the performing right has been under constant scrutiny, and, with the advent of the digital era, the challenges facing the performing right and other forms of intellectual property have grown exponentially.

From time to time we may ask for your help in the fight to preserve copyright and other issues that affect each and every one of us. BMI hopes to have the enthusiastic support of our songwriters, composers and music publishers in helping us protect the performing right in the new legislative year.