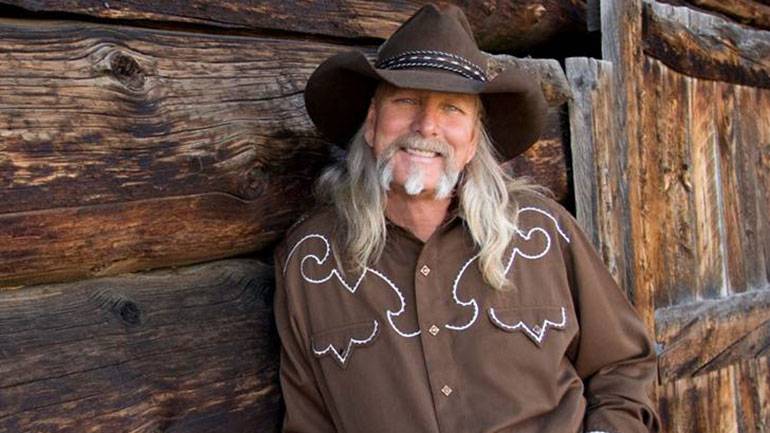 Broadcast Music, Inc. will celebrate the extraordinary songwriting career of Dean Dillon by naming him a BMI Icon at the Company’s 61st annual BMI Country Awards. The invitation-only event will be held on Tuesday, November 5, 2013, at BMI’s Music Row offices in Nashville, hosted by BMI President Del Bryant, BMI Vice President, Writer/Publisher Relations, Nashville, Jody Williams and BMI Assistant Vice President, Writer/Publisher Relations, Nashville, Clay Bradley. In addition to Dillon, the award ceremony will honor the Country Songwriter, Song and Publisher of the Year while also saluting the writers and publishers of the past year’s 50 most-performed songs from BMI’s country catalog.

The BMI Icon award is given to “songwriters who have had a unique and indelible influence on generations of music makers.” An all-star musical tribute will pay homage to Dillon, who joins a list of past honorees that includes Tom T. Hall, Kris Kristofferson, Willie Nelson, Hank Williams, Jr., Merle Haggard, Dolly Parton, Loretta Lynn and others.

“Since signing with BMI, Dean has risen through the ranks to become one of the most prolific and consistent hit makers in the country format. He was inspired by and wrote with songwriting greats including Hank Cochran and Harlan Howard, and has now himself become a mentor to many in our industry,” said BMI’s President Del Bryant. “Dean Dillon exemplifies a true icon of his craft and has become a vital link between the master songwriters of the past and the up and comers of today. We at BMI could not be more proud to celebrate his accomplishments,” Bryant added.

From hitchhiking to Nashville with little more than a guitar and a notebook of songs in 1973 to a stint playing Hank Williams in the Country Music Show at Opryland and a variety of recording and publishing deals, Dillon’s career has followed anything but a linear path. The one constant, though, was the remarkable quality of his songwriting.

While charting eight of his songs as a recording artist, with “I’m Into the Bottle (To Get You Out of My Mind)” breaking into the Top 30, Dillon contributed some of country’s most revered works writing for other artists. His first No. 1 hit was “Lying Here in Love With You,” recorded by Jim Ed Brown and Helen Cornelius and co-written with Gary Harrison. He continued through the late 1970s, writing for major players such as George Jones, notably penning “Tennessee Whiskey.” The 1980s saw many hits for George Strait including his first Top Ten hit, “Unwound,” followed by many No. 1 hits such as “The Chair,” “Nobody in His Right Mind Would Have Left Her” and “Ocean Front Property.”

More recently, Dillon’s distinctive style can be seen across the discographies of George Strait, Kenny Chesney and Toby Keith. His latest hits have included George Strait’s “Here for a Good Time” and “Livin’ For the Night” as well as “It’s a Little Too Late” performed by Toby Keith and “I’m Alive” by Kenny Chesney and Dave Matthews. An industry veteran of forty years, Dillon continues to write to this day and has even stepped back into the world of recording again, this time a duet with longtime friend George Strait titled “West Texas Town.”

Prolific is an understatement when considering the catalogue of Dean Dillon. His career boasts a staggering 26 songs that exceed one million performances and a combined total of 31 BMI Country and Pop Awards. To further attest to the sheer quantity of quality tunes penned by Dillon throughout the years, consider that George Strait alone has recorded 54 of his songs. In 2002, Dillon was inducted into the Nashville Songwriters Hall of Fame and in 2011, he was nominated for a GRAMMY Award® for Country Song of the Year for George Strait’s “Breath You Take.”