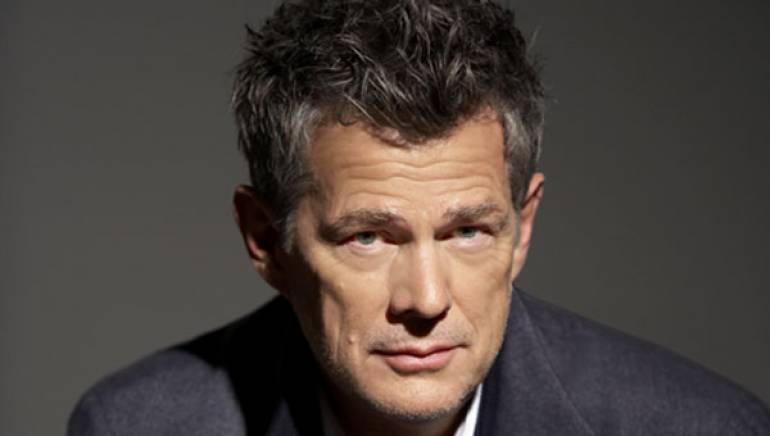 David Foster will be celebrated as a BMI Icon at the 59th annual BMI Pop Music Awards, slated for Tuesday, May 17 at the Beverly Wilshire Hotel in Los Angeles. Hosted by BMI President & CEO Del Bryant and Barbara Cane, BMI Vice President & General Manager, Writer/Publisher Relations, Los Angeles, the invitation-only ceremony will also honor the songwriters and publishers of the past year’s most-performed pop songs in the United States.

The evening will include an all-star musical tribute to Foster, as well as the presentation of the Pop Songwriter, Song, and Publisher of the Year crystals.

A prolific songwriter, visionary producer and gifted composer and arranger, David Foster is a uniquely stunning example of dedication to excellence. He is an incomparable force whose talents have consistently topped themselves. Foster has written, polished, and executed career-defining hits and albums for international superstars including Celine Dion, Barbra Streisand, Whitney Houston, Andrea Bocelli, Chicago, Michael Bublé, Madonna, Michael Jackson, Josh Groban, Earth, Wind & Fire, N’Sync, The Corrs, Natalie Cole, Kenny Loggins, Kenny Rogers, Chaka Khan, Boz Scaggs, Michael Bolton, Brandy, and more. The three-time BMI Pop Songwriter of the Year has garnered 36 BMI Awards over four consecutive decades. Twenty-two of his songs have generated more than one million performances, while Chicago’s “You’re the Inspiration” and “Hard to Say I’m Sorry” have accumulated more than five million each. His catalog is stacked with jewels “After the Love Has Gone” (Earth, Wind & Fire), “Forever” and “Look What You’ve Done to Me” (Boz Scaggs),  “Gira Con Me” (Josh Groban), “Glory of Love” (Peter Cetera), “Got to be Real” (Cheryl Lynn), “Hold Me ’Til the Morning Comes” (Paul Anka), “I Have Nothing” (Whitney Houston), “St. Elmo’s Fire” (John Parr), “The Prayer” (Celine Dion featuring Josh Groban), “Through the Wire” (Kanye West), “Voices that Care” (David Foster and friends), and so many more. Fifteen Grammys, including three prestigious Producer of the Year trophies, line his shelves, where they are kept company by countless industry accolades.  An acclaimed creator whose illustrious career is proof of the power of a song, Foster was inducted into the Songwriters Hall of Fame in 2010.