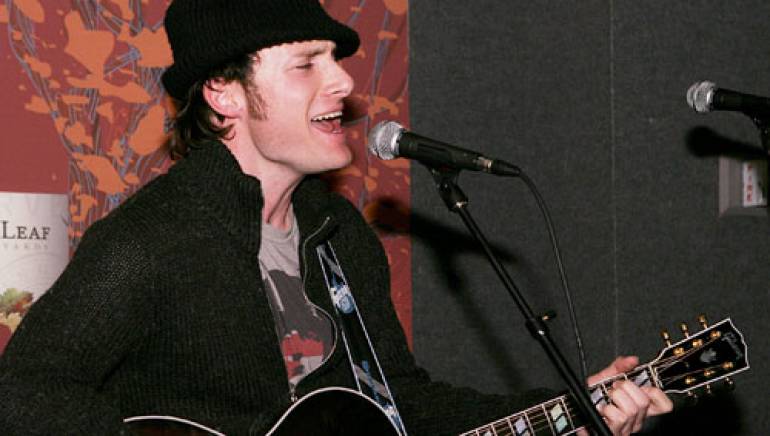 Chris Stills performed an emotive and potent set as part of BMI’s March “Pick of the Month” showcase held recently at L.A.’s celebrated Viper Room. The singer/songwriter will be launching his latest work, Perfect Storm, this April and has already been giving a few lucky fans a taste of the unique melodies they can expect. He recently performed at the 2007 Sundance Film Festival, where he was promoting the music he sang and produced for the film Resurrecting the Champ, which premiered at Sundance. The film is directed by Rod Lurie and stars Samuel L. Jackson, Josh Hartnett, Alan Alda and Teri Hatcher. 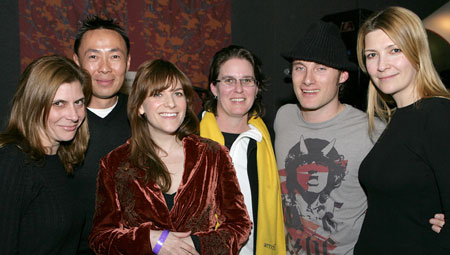