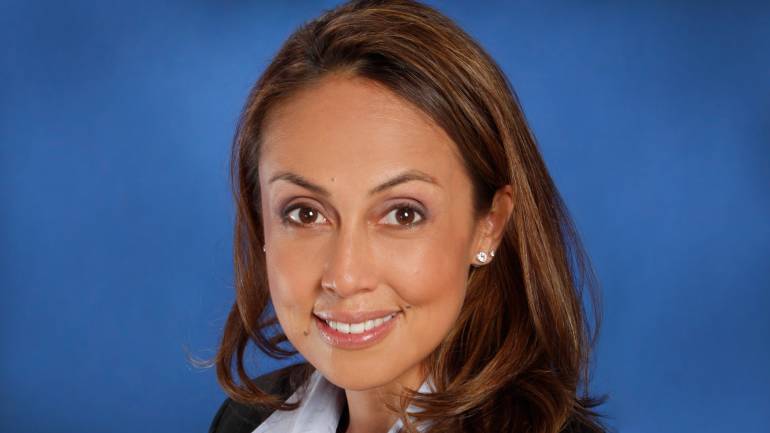 “I’m honored at this announcement by Billboard, which validates the important work that we all do for our songwriters and publishers at BMI,” said Orjuela after the announcement was made at a luncheon in New York City on December 12, 2014. “The Latin Writer-Publisher group takes pride in our commitment to work hard for our affiliates and I feel very fortunate to work with such an outstanding team.”

BMI recognized Orjuela and other top women in the Company in a tribute ad to acknowledge their considerable contributions to BMI and the entire music community. Congratulations, Delia, for all of these accomplishments!