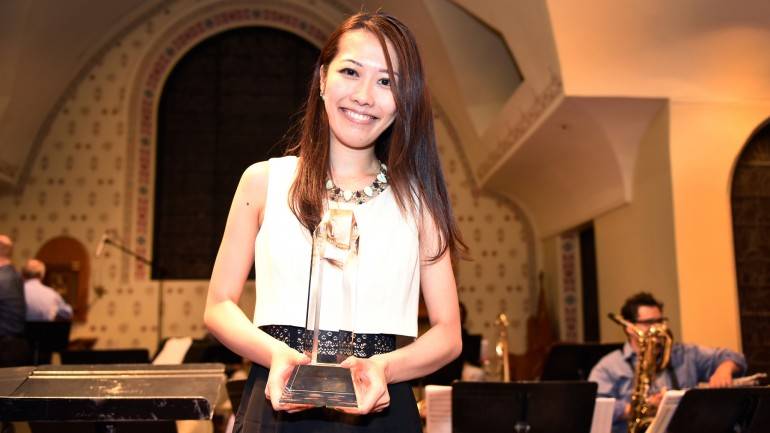 The BMI Jazz Composers Workshop will again this year highlight the best new big band and jazz orchestra compositions that were created during the past year in the workshop, at the 28th Annual Summer Showcase Concert on Wednesday, June 22, at 7:30 PM.The free event, which will feature the BMI/New York Jazz Orchestra, will be held at Christ and St. Stephen’s Church in NYC, with seating on a first-come, first-served basis. Doors will open at 7:00 PM.

The highly acclaimed workshop introduced two new musical instructors this year: GRAMMY nominee Andy Farber as musical director and Ted Nash as associate musical director. Farber, who teaches jazz composition and arranging at The Juilliard School in New York, has written arrangements for legendary artists such as Shirley Horn and Jon Hendricks, as well as for symphony orchestras including the Boston Pops. Nash, who marks his return to the BMI Jazz Composers Workshop where he was a student in the early ’90s, is a member of the Jazz at Lincoln Center Orchestra, which is directed by Wynton Marsalis. He is also a member of the Jazz Composers Collective. Farber and Nash took on oversight of the workshop following the retirement of the program’s longtime director, Jim McNeely, and associate director, Mike Holober.

The evening will also feature a competition to choose the winner of the BMI Foundation’s 17th Annual Charlie Parker Jazz Composition Prize, which will be given to the writer of the best new work composed in this year’s BMI Jazz Composers Workshop. Judged by Wynton Marsalis, Jimmy Heath, and Alan Ferber, the winning composer will receive the Manny Albam Commission, named in memory of the workshop’s co-founder and longtime musical director, to create a new piece for next year’s concert. Miho Hazama, last year’s winner, will premiere her commissioned work at this year’s Summer Showcase Concert.