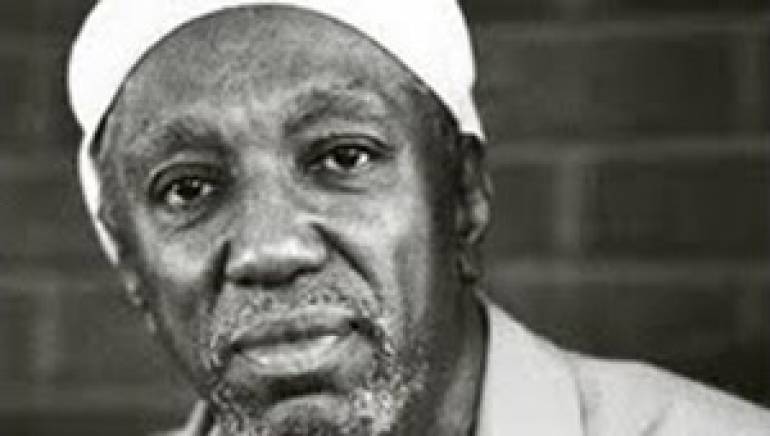 A true songwriter’s songwriter, Strong may not be a household name. But the songs he has written over the course of more than 50 years have been heard and loved by literally hundreds of millions of people around the world, through his own recordings and recordings by such artists as the Rolling Stones, Marvin Gaye, the Temptations, Jerry Lee Lewis, Ray Charles, Gladys Knight and many more.

A quick overview of just some of the Strong’s songs reveals true treasures of American soul,  including such seminal classics as ““I Heard It Through the Grapevine,” “Papa Was a Rollin’ Stone,” “Just My Imagination (Running Away With Me),” “Ball of Confusion (That’s What the World is Today),” and “Smiling Faces Sometimes.”

During his time as an artist and songwriter at Motown, Strong’s gift for melody, his ability to balance brilliant and telling details with raw emotion, and his lyrical dexterity helped both define the sound and subjects of early 60s soul, as well as usher it soundly into the more politically and socially charged consciousness of the Civil Rights and psychedelic era. From the defiant anti-war anthem “War” by Edwin Starr and the hard funk of the Temptations’ “Ball of Confusion (That’s What the World is Today)” to the wistful sweetness of “Just My Imagination (Running Away with Me),” Strong’s remarkable songwriting launched soul to dramatic new heights, while always keeping it grounded in the tenderness and longing that form the music’s foundations.

On August 28, please join BMI and the Nashville Blues Society for an evening of amazing songs composed by this master of American music.

Tickets can be purchased in advance at barrettstrong.eventbrite.com.