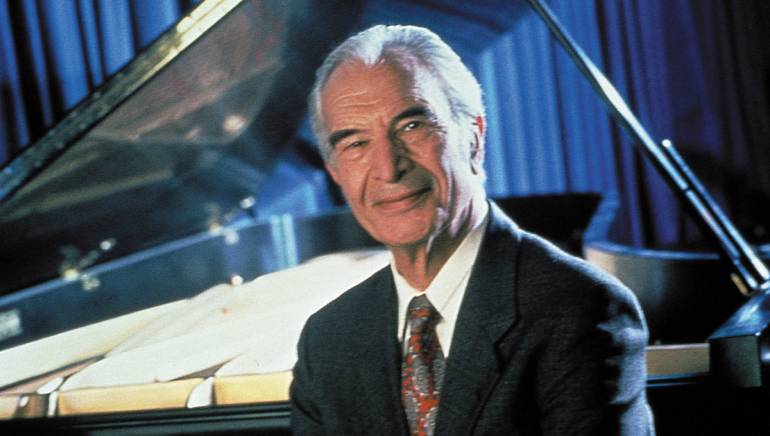 Renowned pianist and BMI Jazz Composer Dave Brubeck passed away December 5, 2012 one day before his 92nd birthday. Brubeck released nearly 100 albums over his career with his signature of complex rhythmic patterns leading him to be one of the first jazz musicians to frequently play in more than one musical key at a time. In December of 2010, his quartet won the DownBeat readers’ poll as the best group in jazz, a title he first won 57 years prior. Featuring alto saxophonist Paul Desmond, Brubeck’s quartet was one of the most popular jazz groups in history recording “Take Five” in 1959, a tune which Desmond penned and Brubeck stylistically arranged to become a million-selling instrumental hit. Creating a legacy of music revered by the public and other well-known musicians, Brubeck also remained a charismatic performer throughout his long career and will be sorely missed by his friends and colleagues at BMI.