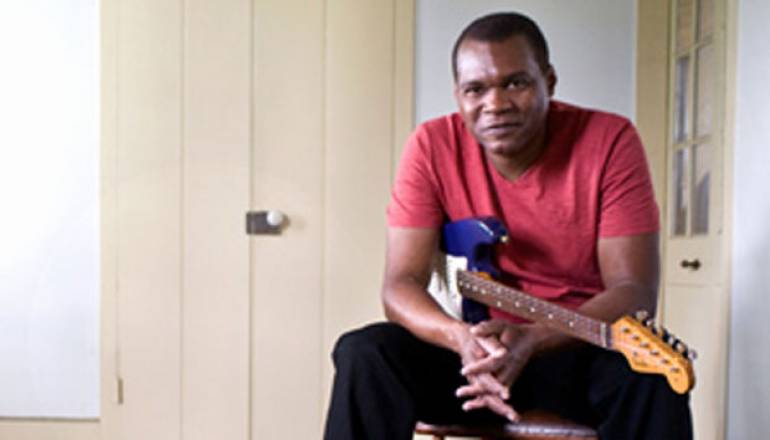 BMI represents the world’s most lauded creators in all forms of music, and the organization’s ties to the blues run especially deep. When the 2011 Blues Hall of Fame inductees were announced last week, a commanding 80% of the honorees, which encompass performers, albums, songs, producers, and record executives, are longtime BMI songwriters and catalog jewels.

Legendary BMI singer/songwriters Robert Cray, John Hammond, Denise LaSalle, and J.B. Lenoir will be inducted into the Blues Hall of Fame in recognition of their genre-shaping work as performers. Cray’s 1985 release False Accusations will also be inducted in the Classic of Blues Recordings (Album) field, as will the iconic Sam Cooke’s Night Beat (1963), and the incomparable Howlin’ Wolf’s The Real Folk Blues (1965). Jimmy Witherspoon’s 1947 song “Ain’t Nobody’s Business” will enter the Hall as part of the Classic of Blues Recordings (Single or Album Track) inductees, along with Eddie Boyd’s “Five Long Years” (1952), and Skip James’ “Hard Time Killin’ Floor Blues” (1931).

The Blues Foundation will also honor Vivian Carter and Jimmy Bracken, both BMI songwriters and co-founders of Vee-Jay Records, which was once the largest black-owned record company in the world; along with producer Bruce Bromberg, who has helmed boards for giants Robert Cray, Joe Louis Walker, and Phillip Walker, as well as the Testament reissues.

The dominance of BMI blues songwriters points directly to BMI’s dedication to the cherished American artform, a commitment that spans over half a century. BMI was the first performing right organization to open its doors to the blues, and today, BMI blues journeymen are the genre’s architects and its auspicious new torch-bearers.

The 2011 Blues Hall of Fame induction ceremony is slated for Wednesday, May 4, at the Memphis Marriott Downtown in Memphis, Tennessee, the night before the 32nd Blues Music Awards. For more information, visit blues.org.