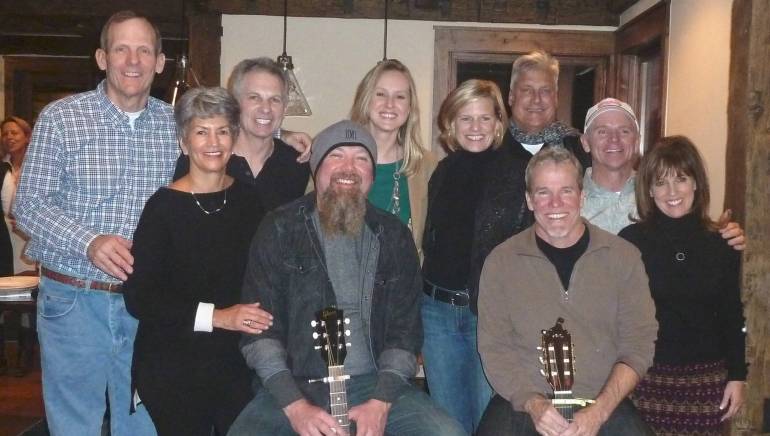 Held in conjunction with the 2014 Crested Butte Songwriters Festival, BMI hosted a special reception for the licensing customers in attendance that featured an unplugged performance by two BMI award-winning country songwriters. Casey Beathard and Kendell Marvel played their hits in front of an enthusiastic group of radio and hotel executives who had made the journey to the small Colorado town to attend the festival, which is in its third year. Marvel has had his songs recorded by the likes of George Strait, Jake Owen and Gary Alan, and Beathard was named BMI Songwriter of the Year in both 2004 and 2008.