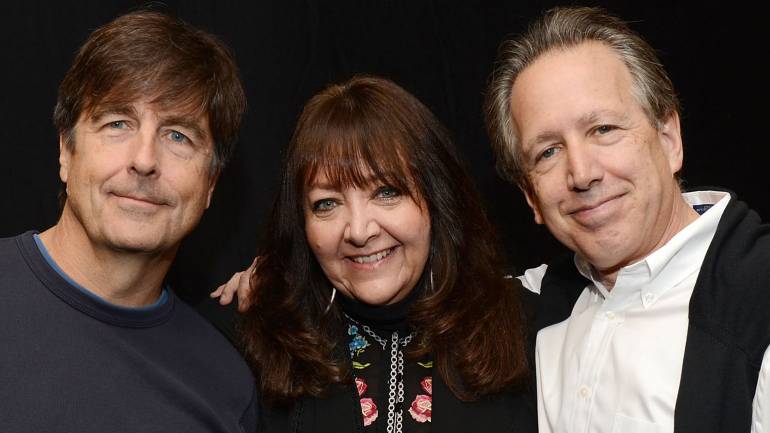 It was a full house at the Downtown Independent Theater in Los Angeles this past Saturday, May 18, when the Sundance Institute Film Music Program and Broadcast Music, Inc. co-hosted the annual Composers Lab: LA event. A condensed version of the Sundance Institute Film Music Program’s summer Lab - which is held annually at the Sundance Resort in Utah - the Composers Lab: LA offers a new opportunity for aspiring and seasoned film composers to gain insight into the development of film music.

The full-day program, led by Peter Golub, Director of the Sundance Institute Film Music Program, consisted of presentations by BMI composers and advisors to Composers Lab: LA Rolfe Kent (Up In The Air, Sideways), Clint Mansell (Black Swan, Requiem For A Dream), Thomas Newman (American Beauty, Skyfall) and Aaron Zigman (The Notebook, Escape From Planet Earth), who all showed examples of their work and discussed their creative choices and strategies. In addition, BMI-affiliated music editors Adam Smalley and Scott Johnson (The Town, Twilight, How To Train Your Dragon) illustrated their collaborative process.

All participants mingled at a cocktail mixer after the presentations and panel discussion.