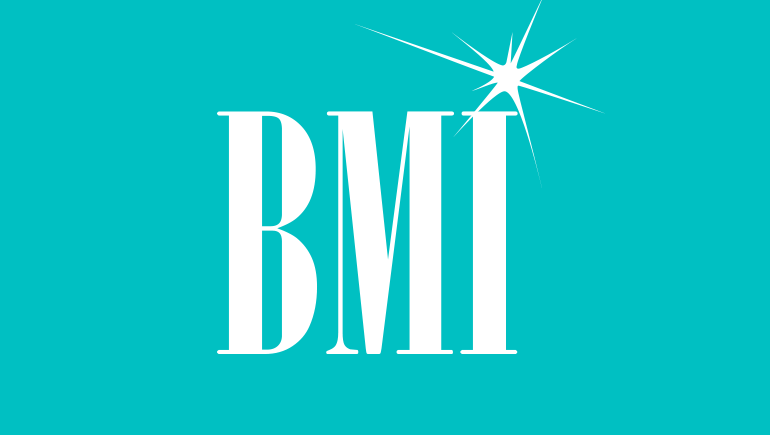 On September 16, 2016, federal Judge Louis Stanton issued an order rejecting the U.S. Department of Justice’s (DOJ) interpretation of the BMI consent decree, allowing BMI to continue its longstanding practice of fractional licensing. The DOJ appealed that decision, and today BMI filed its brief in response.

Below is a statement from BMI President & CEO Mike O’Neill regarding BMI’s brief:

“BMI’s appeal argument is extremely simple in that it comes down to the language of our decree. As Judge Stanton clearly stated, there is nothing in the BMI decree that prevents us from engaging in the industry-wide practice of fractional licensing. What is not simple, however, is the impact the DOJ’s interpretation of our decree would have on the marketplace. It would stifle competition, hinder collaboration and unfairly benefit music users at the expense of the American songwriter. As always, we hope for the opportunity to sit down with the new leadership of the DOJ to educate it about the negative ripple effect its 100% licensing interpretation would have on the entire music industry.”