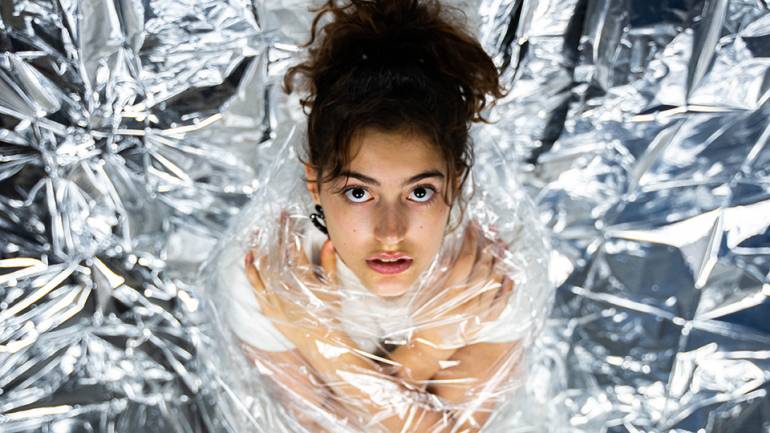 Simone is a 15-year-old singer/songwriter from New York with talent beyond her years. She was first discovered at an open mic night at age 13, which led to the creation of her first EP, Stories in My Mind, in 2017. Impressively, all the songs on the EP were written by Simone when she was only 11 and 12 years old. In the time since her open mic days, Simone has headlined shows in NYC, LA, Nashville, and Dublin while recording new music, including two 2019 singles and a music video for her track, “Monsters.” Her second EP, To Be Honest, was released in March and signals Simone’s sonic change from country-tinged rock to alt-leaning pop. Keep an eye out for this talented up-and-comer as she takes the industry by storm.