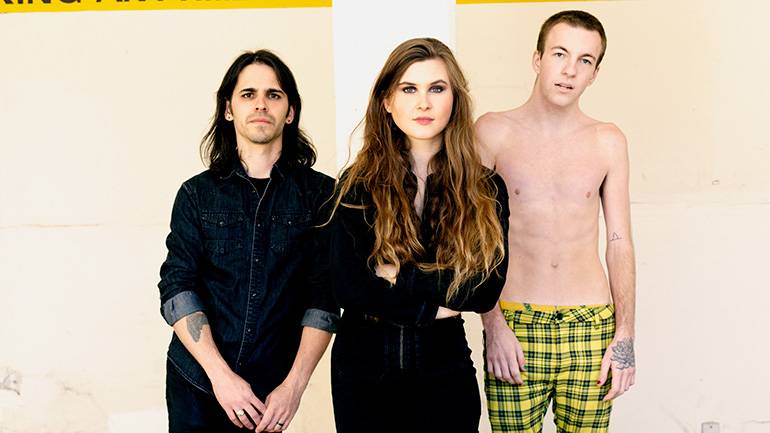 Seattle-born Amanda Hardy, Canadian-born Steve Costello, and SoCal drummer Tosh Peterson form Bexley, a musical trio marked by grungy, melodic, distortion-driven rock, heartfelt lyrics, and myriad vocal layers. Their uniquely original vibe is the summation of their diverse backgrounds and legendary influences, among them Alice in Chains, Chris Cornell, Led Zeppelin, and Queens of the Stone Age. Bexley began officially releasing music together back in 2018 with their “Run Rabbit Run” single, and they’ve already released two new singles this year: “If We Have to Die” and “Misery,” both of which are among their most popular songs on Spotify. Their single “Sick” dropped on May 28.