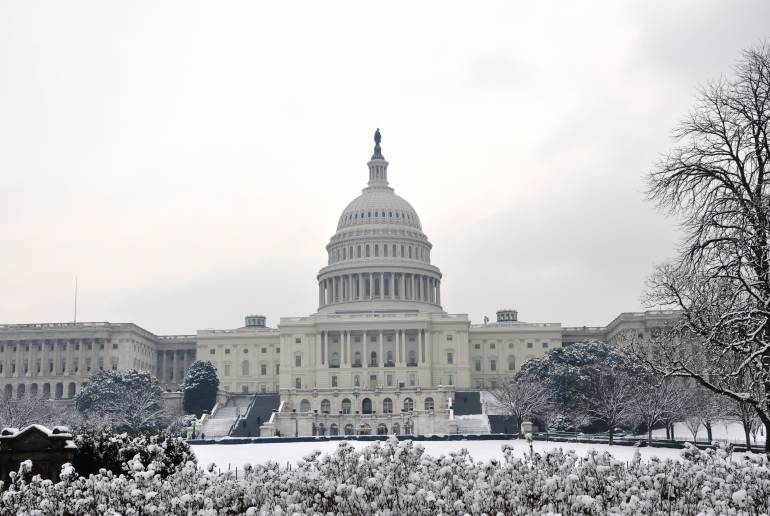 In response to a deal between NAB and ASCAP and BMI to resolve broadcast concerns with the Music Modernization Act, the following statement was issued today from NAB President & CEO Gordon Smith, ASCAP CEO Elizabeth Matthews and BMI President & CEO Mike O’Neill:

“We are extremely happy to announce that the NAB, ASCAP and BMI have reached an agreement regarding the Music Modernization Act. This agreement resolves NAB’s concerns with the potential introduction of new evidence into the rate-setting process while preserving ASCAP’s and BMI’s ability to seek meaningful compensation from the growing digital music marketplace. Our three organizations have enjoyed a long, unique and successful relationship, and as a result, we were able to work together to find a path forward on this important legislation that is fair to all parties. We greatly appreciate the support of the bill’s sponsors, in particular Representatives Doug Collins (R-GA) and Hakeem Jeffries (D-NY), and Senators Orrin Hatch (R-UT), Lamar Alexander (R-TN), Sheldon Whitehouse (D-RI), and Chris Coons (D-DE), for their leadership in facilitating this agreement and advancing important music licensing reforms.”