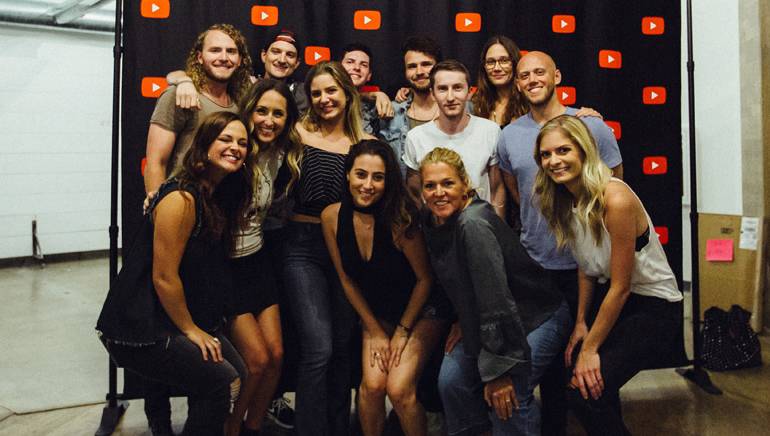 As a networking event for a hand-selected group of BMI’s most promising up-and-coming songwriters, the Speed Dating for Songwriters format is simple: Twelve writers (four topliners, four artists, and four track producers) meet one another for seven minutes at a time, during which they share, listen to, and discuss each other’s music. A casual mixer follows, giving the writers time to mingle and get to know each other better. At the end of the event, the writers are separated into groups of three, and tasked with getting together sometime in the next six weeks to write a song. YouTube will be back in Nashville six-to-eight weeks later to film each group performing their song live.