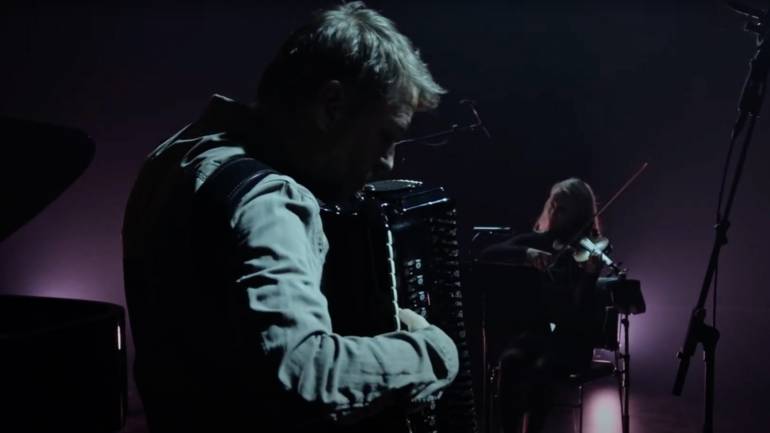 During the past few weeks of the worldwide pandemic, award-winning BMI composer Atli Örvarsson had a powerful idea percolating in his head to put on a concert in an empty concert hall with a few musicians sitting at least 2 meters apart, staged and designed with lighting and full production value, but with no one there to take it all in. He described it as a “reflection, if you will, of the isolation we’re all experiencing in one way or another and a bit of a memento of these strange but historic times.” So, when the Krakow Film Music Festival, which was canceled due to COVID-19, reached out to him and asked if he wanted to be a part of their Live from Studio series, he saw it as an opportunity to bring his idea to life and they agreed. From the concert hall in Örvarsson’s hometown of Akureyri, Iceland, here is his beautiful concert, for no one to attend but for all to hear. Speaking of the unique event, Örvarsson said, “It was a very powerful experience and I hope it has brought some joy and light to those who have watched.”