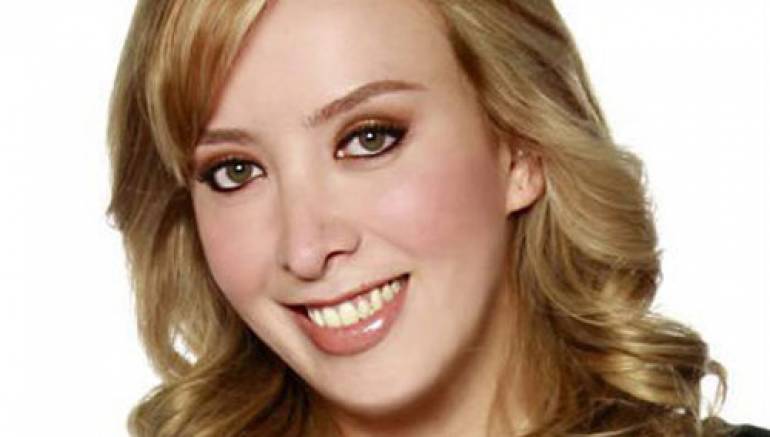 Singer/songwriter Angela Davalos has built a solid career in a relatively short time. Although she began writing songs as a child, her professional career began just a few years ago, and has seen success since the beginning, including singles with Has-Ash, Kabah, Yahir, Fey, Nadia, Rogelio Martínez, LMT and Horóscopos de Durango with the song “Cambiemos los Papeles,” which reached the top of the Billboard magazine’s charts.

Her passion for music is obvious. Recently, her publishing house, Westwood Publishing, reported on her latest achievements, which include the central song of the new soap Un Gancho al Corazón, performed by Playa Limbo; three cuts on Reik’s latest album, Un Día Más; two songs on Lola’s latest production; three with Janina; one with Paty Cantú,; and cuts with Jimena, La Emboscada, and the theme of the new Televisa series Momentos.