Posted in MusicWorld on November 8, 2007 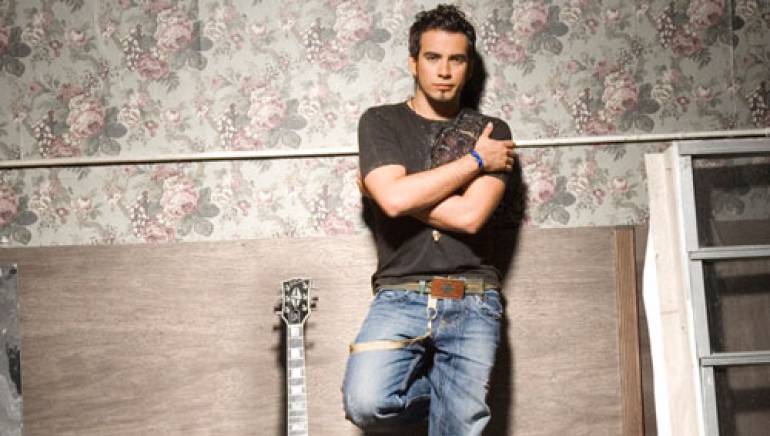 I listened to the rhythm of my pulsating heart

That is when I discovered I would live

And die for music…”

As a kid growing up in Colombia, it was a mesh of classical music and modern rock — traditional boleros to Metallica — that charted Alicastro’s musical world. This duality continued to mark his musical progress, as he developed his identity as a rocker in the streets and clubs, and as a devoted student in the conservatory classroom. Eventually, rock won out, and with his band Legend Maker, Alicastro’s ambitions moved beyond the borders of his home country as the group played massive festival stages and concert venues across Latin America.

Alicastro’s destiny and destination both changed dramatically with a move to Miami and his subsequent transformation into a solo artist. His Sony BMG/Discos 605 debut, Todo Vales, reveals a fully realized artist expressing sensitive romanticism, with “Uno Nunca Sabe,” “Libre” and “Universo Sin Explicacion” contrasting with “Testarudo,” “Lloran” and “Sin Querer Queriendo,” songs warmed by humor and love of life.

Alicastro’s artistry shines with distinctive colors that reflect the soul, as he notes, “ When love pierced my heart, my guitar learned to speak another language: My language.”