Posted in MusicWorld on December 17, 2009 by Drew Kennedy 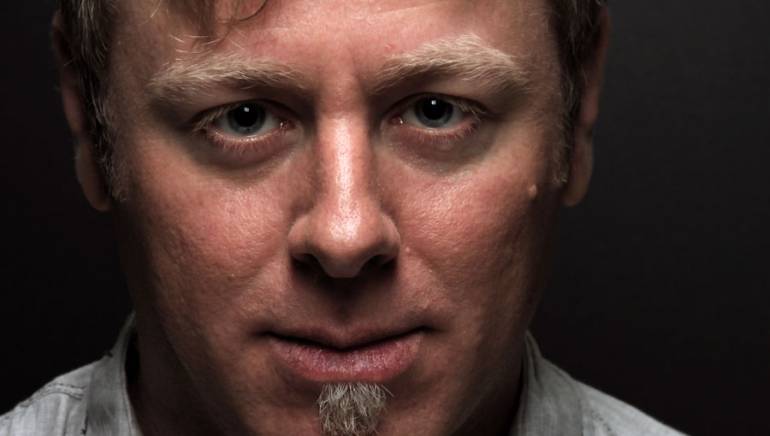 America, long ago established as the cultural mixing pot of the world, has over the course of its existence fostered an artistic identity that varies as widely in its styles as it does its heritage. When Abel Korzeniowski decided to leave his native Poland in search of a new home for his creative leanings, it made sense that the composer, whose musical explorations include jaunts into the worlds of both R&B and pop, chose Los Angeles to serve as his base of operations. In the three plus years that he has been living there, Korzeniowski has been tapped to score five feature films, the most recent, and perhaps already the most acclaimed of them being A Single Man, the highly anticipated directorial debut of noted fashion designer Tom Ford.

His musical style, which combines ambient nuances with a dramatically refreshing take on modern classical composition, has already earned Korzeniowski high praise in an area of the music business that prides itself on refreshing takes. Coming on the heels of Battle For Terra, which found Korzeniowski relying on orchestral arrangement to highlight the spaces within his sweeping crescendos, his contributions to A Single Man find the composer moving in a more minimalistic direction.

“My main goal is to give music an additional identity within a film, but the music must always help the film maintain its structure,” explains Korzeniowski. “Other times, it’s more important to concentrate on the characters, as was the case in The Single Man. I wanted to cover his transformation as a person—his emotional collapse after losing his love and how he goes about achieving life again.”

Pieces from the score, such as Carlos and Stillness of the Mind dance through the film gracefully, adding thoughtful and touching aspects to its gentile beauty. The two also display Korzeniowski’s wide-ranging talent: Just as Carlos relies heavily on the contrast in movement between stringed instruments to create space and tension, Stillness of the Mind is much broader in scope and sound, using a swell of instrumentation to build the dynamics. Each hauntingly gorgeous in its own way, they, along with the entire score for A Single Man, stand as fine examples of a dynamic style which may hitherto be patently and refreshingly referred to as “Korzeniowski-esque.”