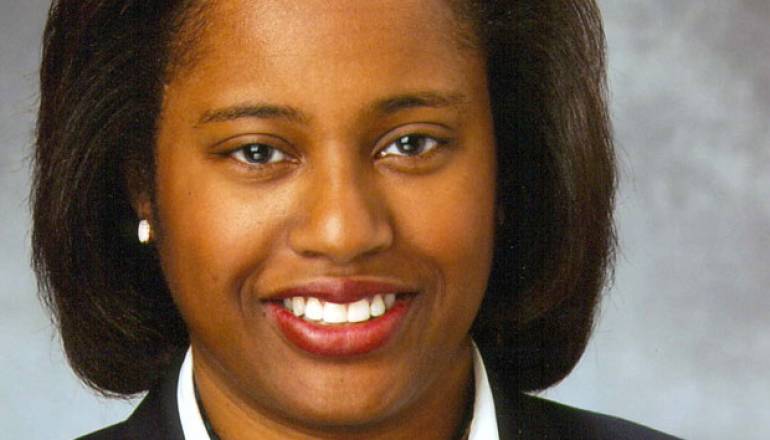 Susan Davenport Austin, most recently Vice Chair of the Board of Directors, was elected Chairman of the Board of Directors of Broadcast Music, Inc. at the company’s annual shareholder meeting, held October 18 in Nashville, TN. Ms. Austin succeeds Jack Sander, former Vice Chairman of Belo Corporation in Dallas, Texas, who was elected Presiding Director at the meeting. Ms. Austin, named by Radio Ink Magazine as one of the Most Influential Women in Radio and one of the Most Influential African Americans in Radio, joined the BMI board in 2007. She is both the first woman and the first African-American elected to serve as Chairman of the BMI Board.

A distinguished and highly respected media executive, Ms. Austin currently serves as a director and as Senior Vice President and Chief Financial Officer of Sheridan Broadcasting Corporation and President of the Sheridan Gospel Network. Ms. Austin’s family founded Sheridan in 1972. Sheridan is the majority owner and manager of American Urban Radio Networks, the number one ranked radio network reaching African Americans in the U.S. Prior to joining SBC, she spent 10 years in investment banking, specializing in telecommunications and media finance. She served as a vice president in the Communications, Media and Entertainment group at Goldman, Sachs & Co. She also worked for Bear, Stearns & Co. and Salomon Brothers Inc. Ms. Austin holds a B.A. in mathematics from Harvard University and an M.B.A. from Stanford University Graduate School of Business.