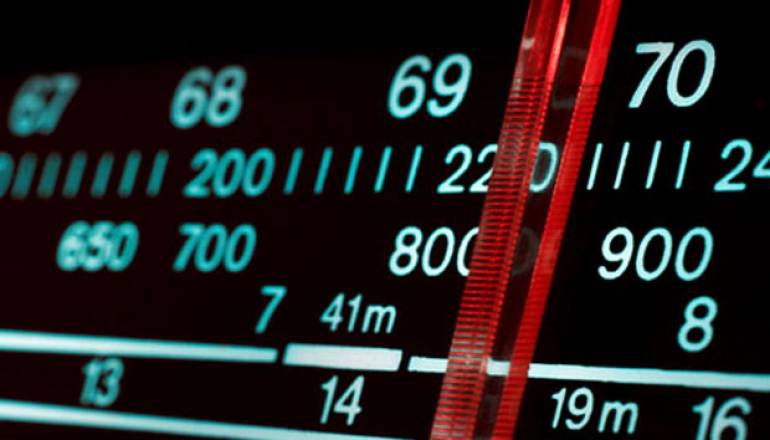 Attendance at this year’s NAB Convention rebounded a healthy 5 percent, the highest level since the recession took hold in 2008.

Remember those media-savvy soothsayers who said that CDs would ultimately stamp out all things analog? With data showing a sustained spike in vinyl-album sales and other old-school art forms, those same experts have been forced to issue hasty retractions. Now traditionalists may have something else to cheer about, thanks to a handful of recent reports suggesting that conventional broadcast radio is itself on the rebound.

Mike Steinberg, BMI Senior Vice President, Licensing, said, “There was a real energy at the NAB convention this year, as the broadcast industry has in sight a clearly impressive turnaround.” And what an impressive turnaround it has been. As recently as 2009, some industry observers felt that radio was in sorry shape — with ad revenues at the depth of the recession falling 18 percent, according to advisory firm PricewaterhouseCoopers. With demand for digital devices and alternative media on the rise, the mass dismantling of transmission towers seemed possible.

But despite the convenience and clarity afforded by satellite and web-based radio services such as Sirius XM and Pandora, broadcast radio, by all accounts, will not fade away anytime soon.

In March, data from marketing research firm Arbitron showed a year-over-year increase of roughly 2.1 million weekly listeners aged 12 and up during 2010, or approximately 241.6 million listeners total. According to Arbitron’s annual “RADAR 108 National Radio Listening Report,” the rise in listenership spanned all major demographics, with 18-to-34 year olds registering the strongest gains, with over a half-million new listeners since the previous year’s report. All told, conventional radio listening has grown by 4.9 percent since 2005, says Arbitron.

Part of the recent revival can be attributed to the surprising resilience of broadcast radio within regional markets. Despite allegations that industry consolidation would rob radio of its local flavor, the Arbitron study seems to suggest that radio has, in fact, become more diverse, as local stations adopt formats that are geared toward the singular tastes of ethnic groups and other indigenous listeners. According to RADAR 108, radio now reaches in excess of 93 percent of black listeners aged 12 and older, and over 95 percent of Hispanics in the same age group on a weekly basis. In 2010, the number of adult Hispanic listeners aged 18-34 grew by 437,000, according to the report.

A separate study from Raleigh-based Harker Research, which utilized data from both Arbitron and Nielsen radio participants, found that the so-called AQH rating, which gauges the number of listeners tuned into local radio stations over a set period of time, held steady during 2010 — further proof that digital hasn’t yet dented local listening habits.

“Reports of the death of radio have been exaggerated, but frequent,” concurred Radio Business Report in an online commentary following the release of the Arbitron figures. “Over the decades it has been killed by movies, television, eight-track tape players, cassette tape players, CD players, satellite radio, iPods/MP3 players and the Internet. So radio appears to have nine lives, just like a cat — except that killer #9 will come along…and we’ll bet that radio will survive yet again.”