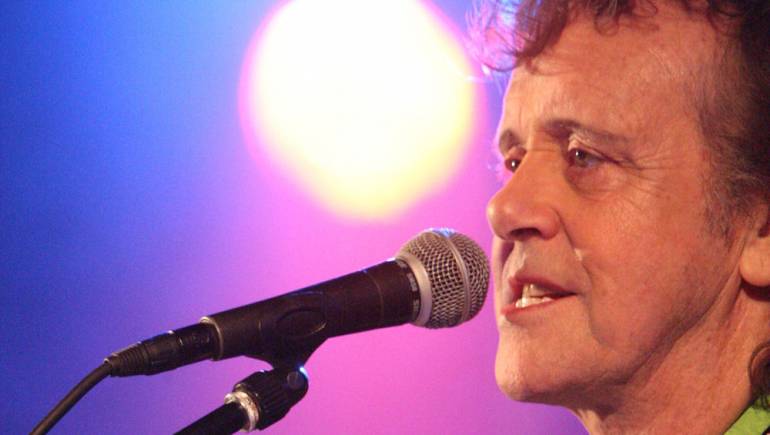 BMI lauded the UK and Europe’s premier songwriters, composers and music publishers tonight during its annual BMI London Awards. The ceremony was hosted by BMI President & CEO Del Bryant; BMI Senior Vice President, Writer/Publisher Relations Phil Graham; and Executive Director, Writer/Publisher Relations, Europe & Asia Brandon Bakshi. Staged in London’s Dorchester Hotel, Park Lane, the event honored the past year’s most-performed songs on U.S. radio and television. BMI is a United States-based performing right organization that collects and distributes monies for the public performance of music on outlets including radio, television, the Internet and the top-grossing tours in the U.S. British citizens honored at the event are members of the UK performing right society PRS for Music (PRS) and are represented in the U.S. by BMI. 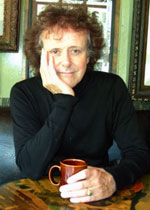 Donovan transformed popular music in the 1960s, earning 12 consecutive Top 40 hits, including “Mellow Yellow,” “Sunshine Superman,” “Wear Your Love Like Heaven,” “There Is a Mountain,” “Lalena,” “Epistle to Dippy,” “Atlantis,” “Hurdy Gurdy Man,” and “Jennifer Juniper,” all of which he wrote alone. His compositions have also resurfaced in hit films and television series, as well as various advertising campaigns. In 1965, “Catch the Wind” earned an Ivor Novello Award for best contemporary folk song, marking the first time the honor was bestowed on an artist’s debut single. Donovan received an Honorary Doctor of Letters from the University of Hertfordshire in 2003, and in 2009, he became Officer of the Order of Arts and Letters from the Minister of Culture, France, and garnered the American Visionary Art Museum Baltimore’s prestigious Grand Visionary Award. A man not only of unfathomable talent but of rare conviction as well, he is a well-known proponent and student of Transcendental Meditation and leads the musical wing of the David Lynch Foundation for Consciousness-Based Education and World Peace. Hard at work on a new album entitled Ritual Groove, Donovan plans to tour continuously through 2010.

The BMI Dance Award went to “Cry for You,” recorded by Sweden’s latest in-demand export, September. Co-written by Anoo Bhagavan (STIM) and Niclas von der Burg (STIM) and published by EMI Music Publishing Scandinavia AB (STIM), the song rested in the #1 slot of Billboard Dance Radio Airplay for three weeks as it soared to the top ten of charts in more than 15 countries around the world.

Below is the complete list of 2009 BMI London Award winners:

YOU DON’T MESS WITH THE ZOHAN
Rupert Gregson-Williams (PRS)

GET BACK
John Lennon (PRS)
The Beatles

3 Million
DO YOU WANT TO KNOW A SECRET?
John Lennon (PRS)
The Beatles

IF I FELL
John Lennon (PRS)
The Beatles