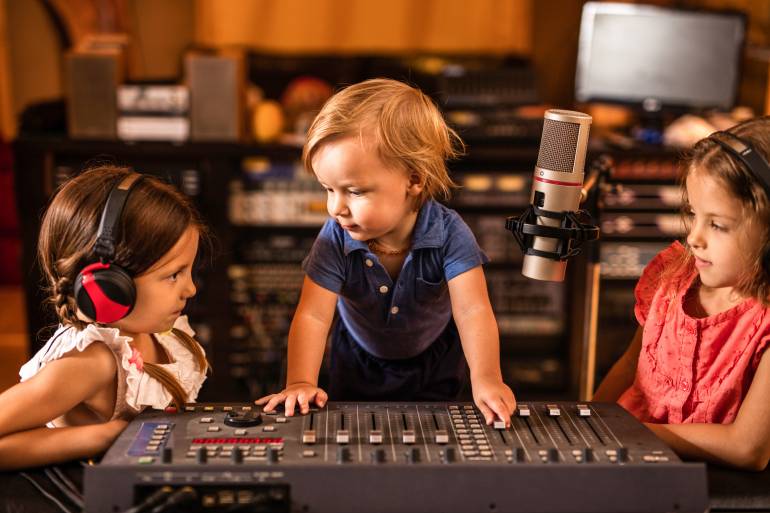 A look at the music charts shows only a handful of hit songs that were not the result of collaboration. When the co-writing chemistry is right, something comes out of each writer that would never have emerged if they had written solo or with any other writer. There are business considerations as well; more writers mean more people pitching your songs. The tips that follow can help ensure a successful co-writing experience.

At the beginning of my songwriting journey a publisher set me up to write with one of her staff-writers, a seasoned professional who had written six #1 singles, including two of my favorite songs. The extent of my chart success was one song that had been released on an indie label and peaked at #67. To say I was intimidated doesn’t even begin to describe my terror and sense of inadequacy. My solution was to come to that co-writing session armed with an arsenal of strong ideas, confident that even if I were struck braindead that morning, I would still make a valuable contribution.

I spent the two weeks leading up to that writing session accumulating song starts—titles, snippets of melodies, chord progressions and grooves, and at least a half dozen half-baked verses and choruses. My anxiety melted away when my co-writer had the good taste to love one of the lyric ideas I had prepared prior to the session.

Now, thirty years later, I still bring titles and lyric and melodic ideas to writing sessions. Being an optimist, I keep them in a file named “Future Hits.”

The best way to protect yourself from possible misunderstandings and legal hassles is to have all writers sign a Collaborators’ Agreement. The agreement should specify the date of creation; the title of the work; each writer’s name, contribution (i.e., music, lyrics, or music and lyrics) and percentage of ownership, publishing information, and PRO affiliation. (A sample Collaborator’s Agreement can be found in my book This Business of Songwriting.)

It is also a good idea to address how the song will be demoed. For example, will it have a $1200 professionally produced demo—or a rough keyboard/vocal that incurs no costs? Co-writers can avoid conflicts by discussing possible scenarios, i.e., how the demo will be approached if it’s a tender ballad, as opposed to a dance song.

Discussing business might not feel comfortable, but avoiding it can lead to big headaches down the line.

Ideally, being in the room with a co-writer sparks creative ideas that would never emerge if either of you were writing solo or with any other writer. But some writers need time and space to think. If you are in this category it is acceptable to say, “Can we please be quiet for a few minutes while I hash out this idea?”

In summation, coming into co-writing situations with multiple ideas, communicating upfront about the various business issues, and honoring your own writing process will maximize the chances of your collaborations being successful and minimize the chances of any future disputes.

Jason Blume is the author of 6 Steps to Songwriting Success, This Business of Songwriting, and Inside Songwriting (Billboard Books), as well as Writing Hit Lyrics (audio recording). His songs are on three Grammy-nominated albums and have sold more than 50,000,000 copies. For information about his BMI Workshops, additional articles, and more visit www.jasonblume.com