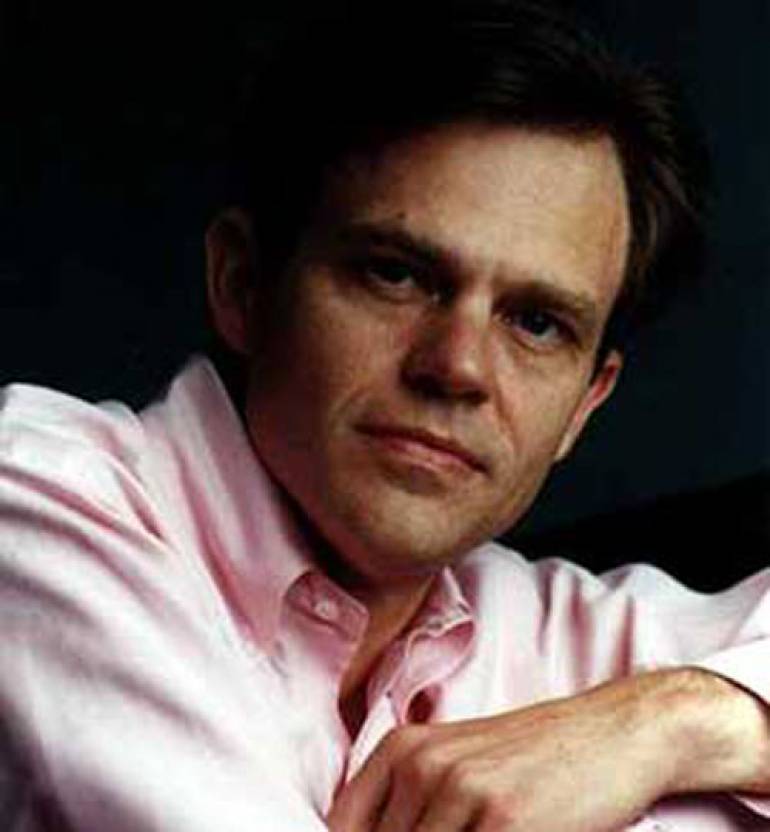 For Tom Douglas, Nashville is much sweeter the second time around.

Douglas spent a few years on Music Row in the early '80s as a writer and songplugger, only to decide the song business might not be the right place for him. Planning to get married and desirous of a more stable career, the Atlanta native and his wife-to-be headed for Dallas where he became a real estate broker.

But the love of songwriting never left him and, free from the constraints of commercialism, Douglas decided, "I'm just going to write songs. I don't have to ever get them cut, but I am a songwriter and I'm going to enjoy this!"

It was a good decision.

In the summer of 1993 at an Austin songwriting seminar, Douglas gave a tape to Nashville producer Paul Worley, whom he had met during his initial run at Nashville. On that tape was "Little Rock," which became a number one song for Collin Raye a year later and has earned a BMI Million-Air award. It also yielded Douglas a publishing deal with Sony Tree and a triumphant return to Music City in 1997.

And that success continues. Raye has cut three more Douglas tunes; Jim Brickman's "The Gift" earned a BMI Pop award; Sony artists Yankee Grey debuted with "Another Nine Minutes"; Alabama's latest, "We Made Love" has just been released; and Martina McBride is taking "Love Is The Only House" for a run up the charts.

Douglas's only concern about the writing life these days is technology-based intellectual property issues. "There are some immediate concerns we've got to address. We can't afford to let continue this notion that music should be free."

Copies of Douglas's own CD can be obtained by sending an e-mail request to Tdourok@aol.com