Posted in MusicWorld on February 28, 2001 by Gerry Wood 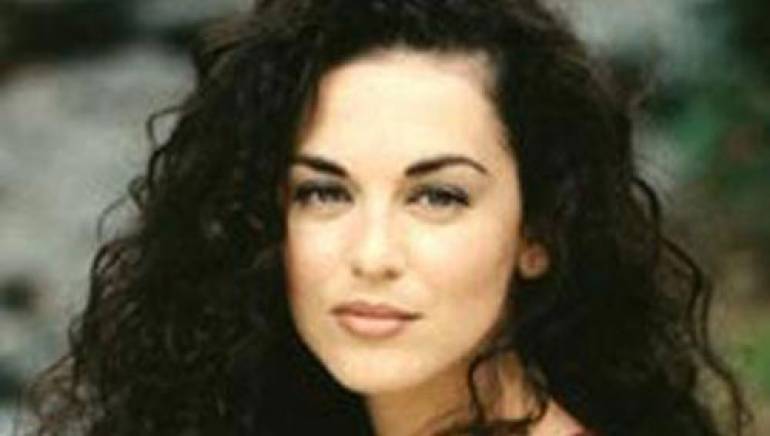 “I needed to find myself again,” explains Sherrié Austin, enjoying a renaissance in her recording career. “And the only way I can find myself is by writing. I wanted to switch on the off button as an artist and be a writer again.”

Sherrié encountered the hurry-up-and-wait downside of the record business after signing a deal with Arista/Nashville Records. It took an agonizing three years for her first album to come out in 1997, but it produced enough chart action to prod her second album two years later. She won an Academy of Country Music nomination as best new female artist and saw hot action on the sales, dance and video charts with her single, “Never Been Kissed.”

Then she returned to her writing roots. “Songwriting is the one thing that always gives you something back,” the Australian-born Austin notes.

The journey had led from Down Under to California where Sherrié stretched her talents as an actress and singer. She landed a role on the TV sitcom The Facts of Life, but the call of country music lured her to Nashville.

“I grew up with country music and artists like Skeeter Davis,” advises Austin who, as a teenager, performed throughout Australia. Her new CD, Followin’ A Feelin’, arrived after Sherrié was sans label for more than a year - a critical time span that gave her the opportunity to write without the creativity-sapping road pressure drains of touring and promoting.

“It’s about following your deepest gut feelings and figuring out what you want to do with the rest of your life,” she offers.

Ironically, the only non-Sherrié song on Following’ A Feelin’ is her first single, Dolly Parton‘s masterpiece “Jolene.” “It’s a great women’s song by a tremendous talent, and I love the vulnerability in it,” Sherrié praises.

The breathing room between albums also allowed Austin to cleanse and refresh her mind and spirit. “I needed to detox my soul,” she admits. Her writing and philosophy have strengthened, and her singing style has a more dramatic resonance.

“I paid a lot of dues in Australia, a lot in California, and I’m still paying them in Nashville,” she concludes. “I don’t know when you ever stop paying them!”