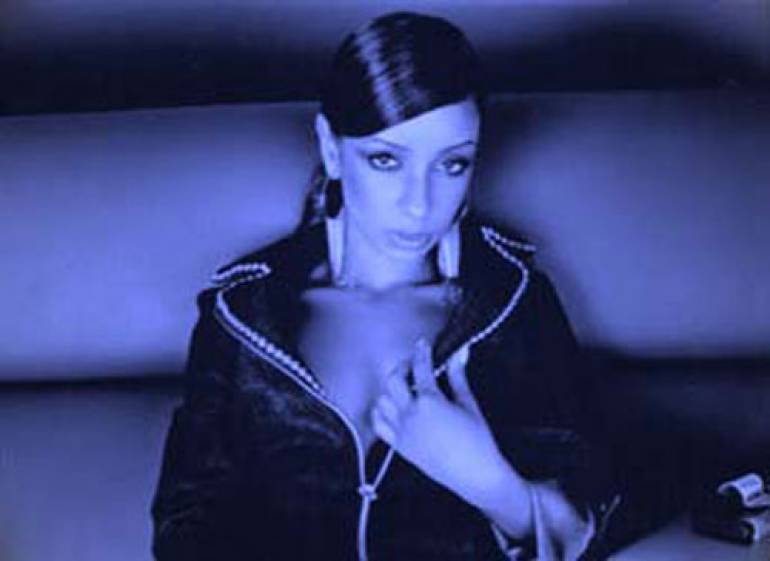 Multi-talented and drop-dead gorgeous, Mya takes the concept of "old-school" to stratospheric extremes. Toeing the line between saucy femininity and no-nonsense assuredness, the sultry singer is a formally trained dancer who even incorporates tap dancing into her live performances. Mya is so old school, she's practically vaudevillian.

Given her risk-taking penchant, it comes as a surprise that Mya's hotly anticipated sophomore CD is titled Fear of Flying. Though the title suggests a certain demureness, the album's tracks are more confident than Mya's acclaimed debut tunes. Her current single, "Case of the Ex (Whatcha Gonna Do)," recently cracked the coveted Top 10 on Billboard's Hot 100 Singles chart. The remainder of the album features songs co-written by Mya and guest performances by Beenie Man and Lisa "Left Eye" Lopes. Fear of Flying is the sound of a budding composer and song stylist discovering her creative voice.

For Mya, Fear of Flying represents a musical promise fulfilled. The singer burst on the R&B scene in 1998 with a self-titled album that spawned three hit singles, including "It's All About Me" (a duet with Sisqo, which also earned a Soul Train nomination), "Movin' On" (featuring rapper Silkk the Shocker) and "My First Night with You." She won further attention with "Ghetto Supastar" from the Bulworth soundtrack. The single, which also featured Pras and ODB, went Top 10 worldwide, as did her collaboration with BLACKstreet ,"Take Me There," from the Rugrats movie soundtrack.

Following the release of her platinum-certified, self-titled 1998 debut album, Mya toured as part of the rap-oriented "Smokin' Grooves" tour. That was followed by main stage performances on the 1999 Lilith Fair tour, where Mya shared the stage with female rock and folk acts. "The feedback from the audiences was really good and I met a lot of great artists from all different genres of music," Mya said.

Since her debut, Mya has served as a print spokeswoman for Bongo jeans, and has even had a Tommy Hilfiger lipstick shade named after her. She also serves on the advisory board of the "Secret to Self-Esteem" program, which is dedicated to easing girls entry into womanhood. "I've realized that I can . . . present a sassy image but not have to sell my soul," Mya says.