Posted in MusicWorld on January 2, 2002 by Charlene Blevins 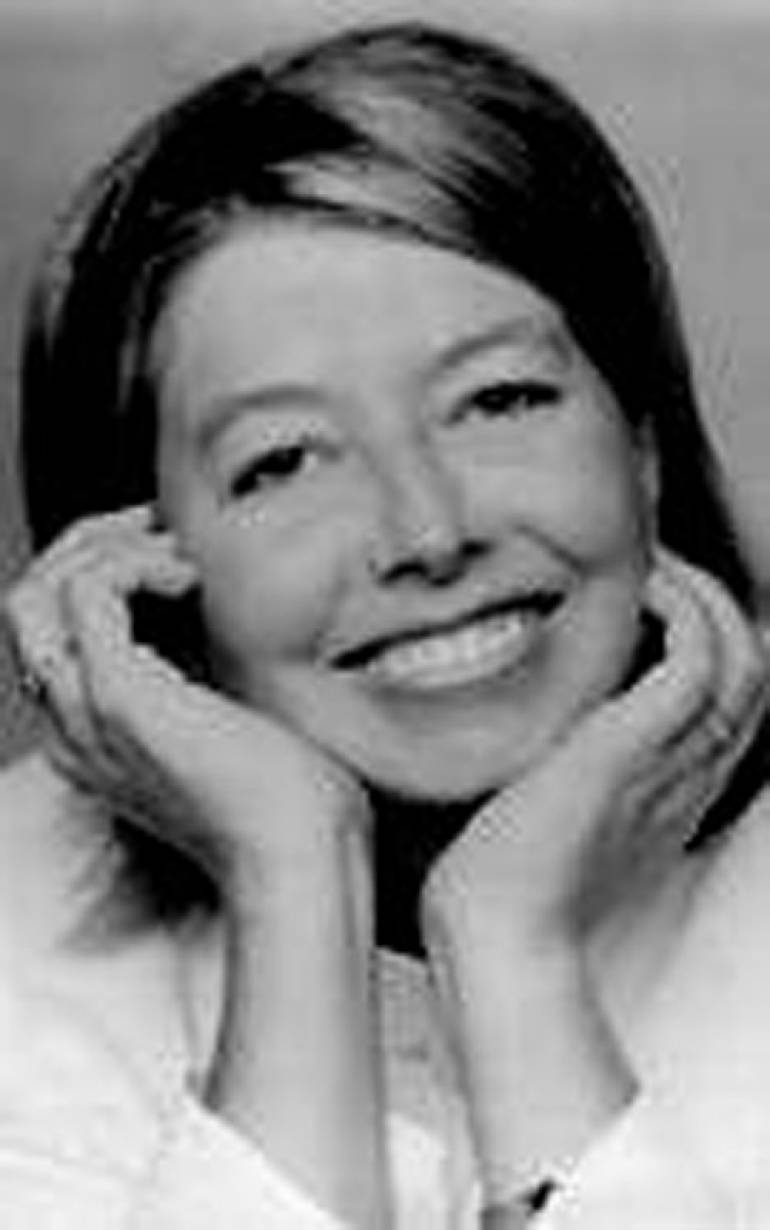 Shaye Smith believes that people who don't like country music are simply people who've never really listened to it. She used to be one of them, and then she took a job at a country radio station - the only job available in her hometown of DeWitt, Arkansas - the summer before grad school. As a deejay, Smith had no choice but to listen to the music she was playing, and she soon became a convert. "I thought, 'Every one of these stories are like, my life story!'" laughs Smith, who became much more than a fan. She liked the music enough that she wanted to write it.

"I was like, I can do this!" says the thirty-something former college basketball all-star. "I was totally ignorant to what it took to be a songwriter. A lot of times, if you're not told you can't do it, and there's no stumbling block in front of you, then you just proceed. And that's what I did. I started writing. I didn't know how to play an instrument, but I went to the library and the bookstore and got books on writing, and for some reason, it all clicked, it all made sense."

Smith went ahead to grad school and got another part-time radio job, but soon realized that music was where the joy was, so in 1993 she packed up and moved to Nashville. Once there, Smith set about continuing her songwriting education and taught herself to play guitar. Nearly two years to the day of her arrival in Nashville, a song she co-wrote with Mark Alan Springer was recorded by Collin Raye, and "One Boy, One Girl" became both her first cut and her first number one.

Since then, Smith has co-written five more number ones, including "That's Why I'm Here" for Kenny Chesney, "Single White Female" for Chely Wright, and "There Is No Arizona," a debut number one for Jamie O'Neal, all of which have earned her BMI Country Awards. She's also scored number ones in Sweden with "I Should Be Sleeping" and in Canada, with Carolyn Dawn Johnson's "Complicated" (Canadian Country Music Association Song of the Year), also a top five U.S. hit.