Posted in MusicWorld on December 31, 2000 by Jason Sternberg 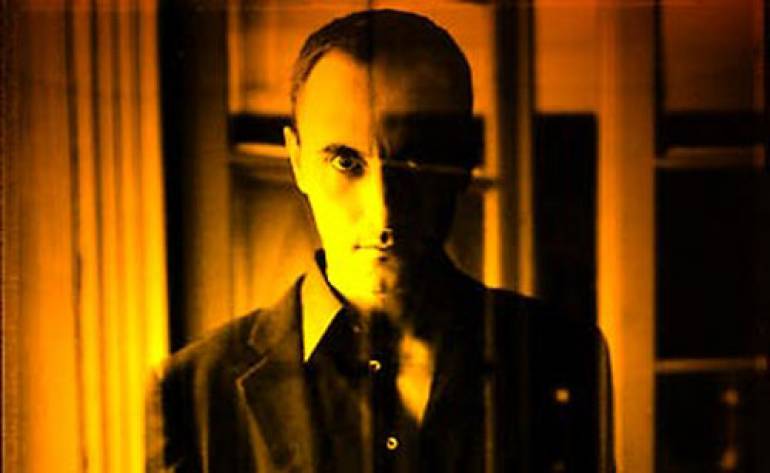 While not yet a household name, songwriter/artist Mirwais is on the verge of becoming a huge star. Currently regarded as one of the hottest producers in pop, he received a great deal of attention last year after producing six tracks for Madonna’s latest release, Music. Mirwais’s recent growth in popularity is in no way a result of him riding the coattails of big name recording artists. He is an extremely inventive musician and artist in his own right, and his debut album, Production, is a testament to his talent. An extremely avant-garde piece of work, Production’s tracks feature a hybrid of electronica and guitar, as he encompasses a vast range of musical genres.

Although this is Mirwais’s first solo release, he is no newcomer on the music scene. Born in Switzerland to an Italian mother and Afghanistani father, Mirwais moved to Paris at the age of six. At 17, he formed an electronic pop band, Taxi Girl, with which he played lead guitar. After eight years the band split due to drug related problems that took the life of their drummer. He then went on to form an acoustic band with his girlfriend Juliette, which lasted for ten years.

By 1994, Mirwais became inspired by the new surge of techno and house music, and decided to step back and begin producing. His inventive style has set him apart from others. He explains, “I don’t want to be part of just one scene. I want to do something different.” He has clearly found a niche in producing, and is finally receiving the notoriety and attention that he deserves.