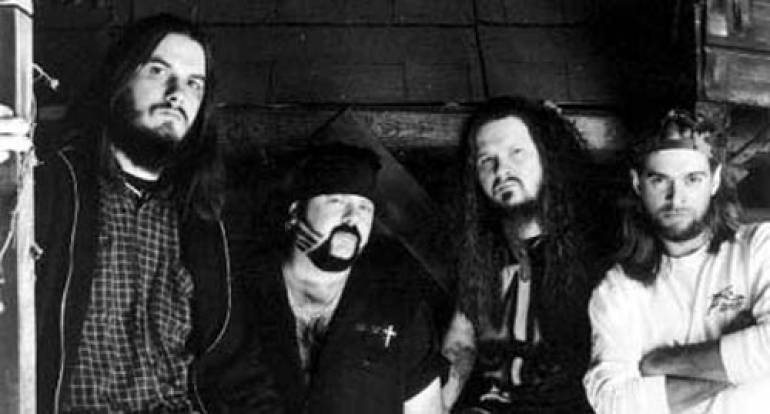 In the unthinkable aftermath of a global holocaust, two primordial creatures will probably survive: cockroaches and Pantera.

In a music world prone to trends and instability, Pantera stands as a symbol of integrity and never-say-die perseverance. Emerging in 1990 with their acclaimed debut album Cowboys from Hell, the Texas metal quartet has captured two Grammy nominations, released four million-selling albums, a gold-certified live CD and three gold home videos. The band thrived in the mid-'90s while many of their peers succumbed to the post-grunge backlash. Most impressive of all, Pantera has triumphed with virtually no radio or MTV support.

The band's success continues on their recently released Elektra Records CD, Reinventing the Steel. The group's first studio album in four years, it boasts all the classic Pantera elements: bee-swarm guitars, scattershot percussion and vocals reminiscent of a barking drill sergeant. Loud and proud, Pantera has captured the frantic rhythms of youth and committed them to CD.

Where previous Pantera recordings were produced by Terry Date, Reinventing the Steel was overseen by drummer Vinnie Paul and guitarist Dimebag Darrell. The album presents Pantera at their uncompromising best, performing tracks like "Revolution Is My Name," "It Makes Them Disappear" and "Death Rattle" with tooth-gnashing intensity. The lyrics promote a philosophy of faith, music and illicit thrills.

The new album was recorded at a leisurely pace that contrasts starkly with its furious rhythms. "We took more time on this album - much more time," Paul says. "We were able to concentrate ... It gave us a better perspective on what we were trying to achieve."