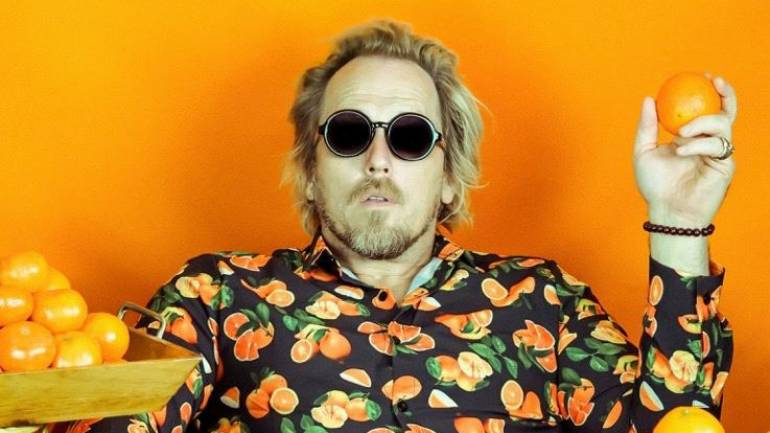 While Nashville might not be the first city from which to expect an irreverent punk band weaned on Devo, Talking Heads and The Cars, Republican Hair are more than happy to upend that preconception. The brainchild of Oklahoma-born songwriter Luke Dick, Republic Hair were born out of Dick’s desire to inject a pointedly different vibe on the Music City scene. Having penned hits for names like Eric Church, Miranda Lambert and Kacey Musgraves, Dick amped it up for his own band, releasing the debut High and Tight in 2016 and the Prince-&-Bowie-homage The Prince & The Duke in 2017. Last year found Republican Hair unleashing the infectious single “F*** A Bomb” in June, followed by “Chaotic Good” in December. See more about BMI at SXSW.