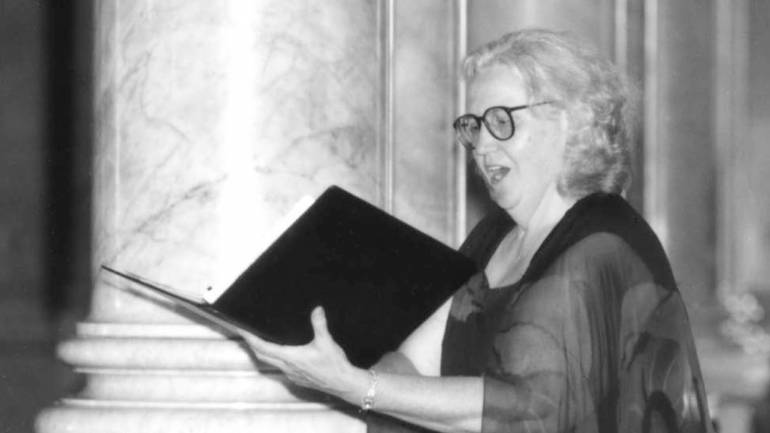 Former general counsel of the U.S. Copyright Office, Dorothy Schrader, who served in the Office from 1974 to 1976 and again from 1979 to 1995, passed away on August 5, 2014, at the age of 76. Schrader’s tenure saw many changes that impact music creators. During her term, the Office worked to implement the Copyright Act of 1976, which outlines the basic rights of copyright holders, including the right to perform their work publicly. The Act also extended the renewal term for copyrights that existed before 1978, as well as extending protection for copyrights after that date. Working off the earlier Act of 1976 that Schrader helped enact, the “Sonny Bono Copyright Term Extension Act of 1998” further extends copyright protection.

In addition to these vital revisions, Schrader also served during the U.S. implementation of the most significant international copyright instrument, the Berne Convention for the Protection of Literary and Artistic Works. The Convention helps protect works internationally across approximately 170 territorial members, including the United States, which joined in 1989.

Aside from her ardent defense of intellectual property, Dorothy Schrader was a musician who played the piano and dreamed of singing opera professionally. She loved music, and although those dreams didn’t come true, she spent much of her life making sure that others could attain theirs.