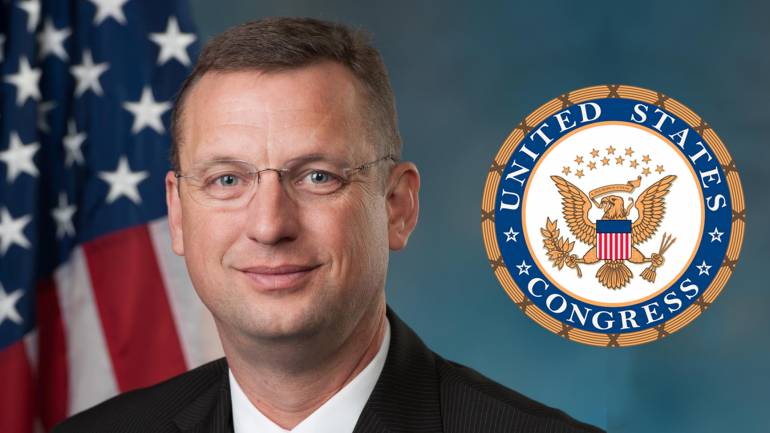 In an impassioned speech about how much music means to our culture, Congressman Doug Collins (R-GA-9) (@RepDougCollins) demonstrated his ardent support of the creative process by addressing the House of Representatives on the importance of passing the Songwriter Equity Act of 2015, which he introduced in March of this year. Calling out several songwriters by name, including BMI songwriter and NSAI President Lee Thomas Miller, Collins pointed out the inequities that songwriters, the ultimate small business owners, face in today’s marketplace by the antiquated restraints placed on them by outdated copyright laws. During his December 9 speech, the Congressman also called on bipartisan support saying, “This is not a regional issue. This is not a genre issue. This is a fairness issue.”

Congressman Collins also released this statement prior to addressing Congress:

“We must reduce the government’s heavy hand on the music industry, and to do so, Congress must act. It’s time to remove the barriers for songwriters to get what they are owed for their work, beginning with passage of the Songwriter Equity Act. While we cannot put a price on what music contributes to our culture and our daily lives, that does not mean songwriters don’t deserve to be paid fairly.”

Joining Representative Collins on the House floor, also in support of the legislation, were cosponsors of the bill Congressman Kevin Cramer (R-ND-At Large) (@RepKevinCramer), Congressman Chuck Fleischmann (R-TN-3) (@RepChuck), and Congressman Hakeem Jeffries (D-NY-8) (@RepJeffries). Each Member gave their own account of the power of music to mark milestones in all of our lives and contribute economically to our culture, and each ended with the conclusion that we can’t afford to lose such a valuable resource by not fairly compensating its creators.

If passed, the SEA will protect the rights and royalties of music creators, making it vitally important that Members of Congress hear from their constituents in their home states so that they, too, will speak up on your behalf. If you have not already done so, please make your voice heard to your Congressional Representative and Senators via BMI’s online SEA tool at www.bmi.com/advocacy.

Watch the video of these honorable​ Congressmen speaking on behalf of our community and tweet your thanks for their support at @RepDougCollins, @RepChuck, @RepKevinCramer and @RepJeffries.