A “performing right” is granted by the U.S. Copyright Act to owners of musical works to license those works for public performance. Businesses which typically license music include broadcast radio and TV stations, cable radio and TV stations, places such as nightclubs, hotels, discos, and other establishments that use music in an effort to enhance their business.

There are hundreds of thousands of establishments - radio and television stations, nightclubs, hotels, amusement parks and the like - in the U.S. where music is publicly performed. It would be virtually impossible for individuals to monitor these music users themselves. Therefore, BMI acquires rights from writers and publishers and in turn grants licenses to use its entire repertoire to users of music. BMI collects license fees from each user of music BMI licenses, and distributes to its writers and publishers all the money collected, other than what is needed for operating expenses.

BMI only licenses performing rights, and only non-dramatic performing rights at that. (The right to perform shows -known as the “grand right” - such as “Fiddler On The Roof” or “Cabaret,” on the legitimate stage must be obtained directly from the publishers of the music or the producers of the show).

Songwriters and publishers also receive payments from mechanical licenses. A mechanical license is written permission from the publisher to manufacture and distribute a record, CD or audio tape for a specific copyrighted composition. The amount of the royalty paid to a songwriter from a mechanical license is determined by how many recordings are sold. BMI does not license such things as the making of phonograph records or the printing of sheet music.

Synchronization licenses are another potential source of income for songwriters and publishers. The “synch license,” as it is sometimes called, pays copyright owners when their music is used in combination with visual images such as music in films, TV, videos, computer programs, etc. BMI does not offer synchronization licenses. The producer of the audiovisual production usually requests a synchronization license from the song publisher. These rights are administered and licensed by the publisher who accounts directly to the writer. BMI represents music publishers, but BMI is not itself a publisher.

If you would like to know more about how BMI works with songwriters and publishers, visit the Writer/Publisher Relations area of our web site.

You may learn more about mechanical and synchronization licenses on the web site of the National Music Publishers Association.

If you would like to read more about copyright law, visit the web site of the U.S. Copyright Office. 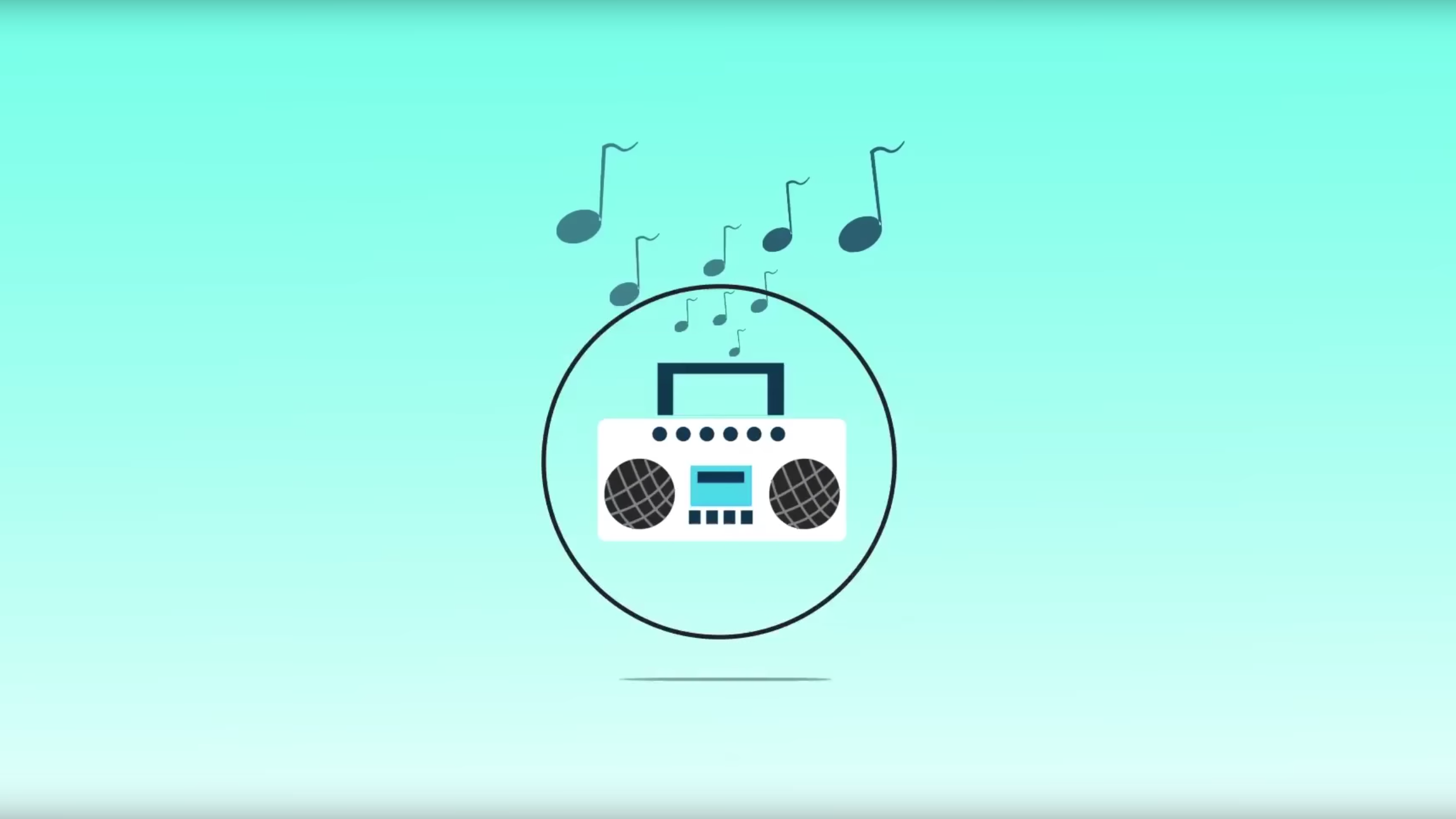 The Value of a BMI License