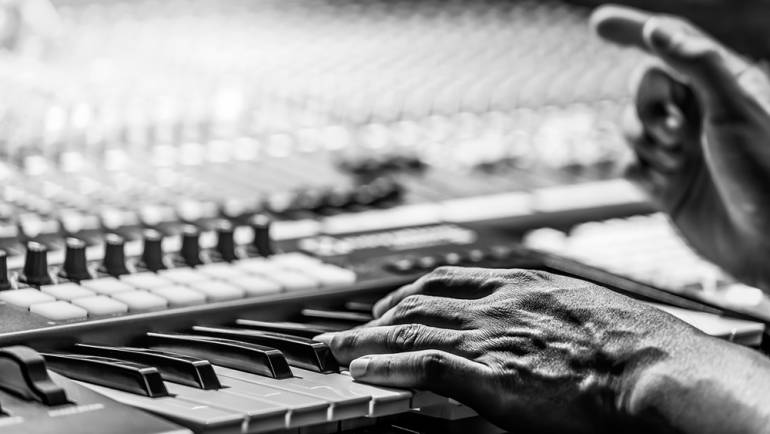 Most of the writers who attend my songwriting workshops already know how to write perfectly crafted songs. My job is to help them write the kinds of songs that a music publisher, record label executive, record producer, or recording artist will feel compelled to choose over the competition. One of the best ways to separate our songs from the pack is by using titles that encapsulate fresh angles—new ways to express emotions that millions of listeners will relate to. Ideally, a song’s title is not just tacked on; it is the foundation upon which the lyric is built—the target to which we are leading our listeners. For this reason, many songwriters choose a song’s title before writing the lyric. When it comes to titles, it can be beneficial to avoid hitting the proverbial nail too squarely on the head—meaning, instead of simply stating the emotion you are hoping to convey, choose a title that is a new, less obvious way to express your concept.

Which of these titles and lead-in phrases would grab your attention?

Each of the hit titles above differentiate themselves by including detail and words that evoke images that go beyond simply stating how the singer feels and using clichés.

To hear a beautiful example of a song that is built on an exceptionally original title and lyric angle, listen to the 2018 GRAMMY-winning Best American Roots Song, “If We Were Vampires” (recorded by Jason Isbell and the 400 Unit and written by Jason Isbell).

If we are to rise above the competition, finding fresh concepts and titles is important in every genre, but when writing Christian songs it becomes even more vital because songs in this genre often focus on a more limited range of subjects than pop, country, R & B, and Hip-Hop songs. Billboard’s top Christian Song of 2018 was awarded to “Reckless Love” (written by Ran Jackson, Caleb Culver, and Cory Asbury; recorded by Cory Asbury). With its unpredictable, unexpected way to describe God’s love, “Reckless Love” hit number one on Billboard’s U.S. Hot Christian Songs chart and remained there for 18 weeks. Many of celebrated Christian rock artist Zach Williams’ hits have distinctive titles. These include “Chain Breaker” (written by Zach Williams, Jonathan Smith, and Mia Fieldes) “Fear Is a Liar” (written by Zach Williams, Jonathan Smith, and Jason Ingram) and “Old Church Choir” (written by Zach Williams, Ethan Hulse and Colby Wedgeworth).

Great titles are hiding in plain sight. We can find them by keeping our proverbial antennae up, listening to conversations and dialogue in movies and TV shows, and by reading. While every hit song does not need to have an intriguing, novel angle and title, by starting with a distinctive title you take your first step toward writing a song that can stand out from the crowd and command attention.