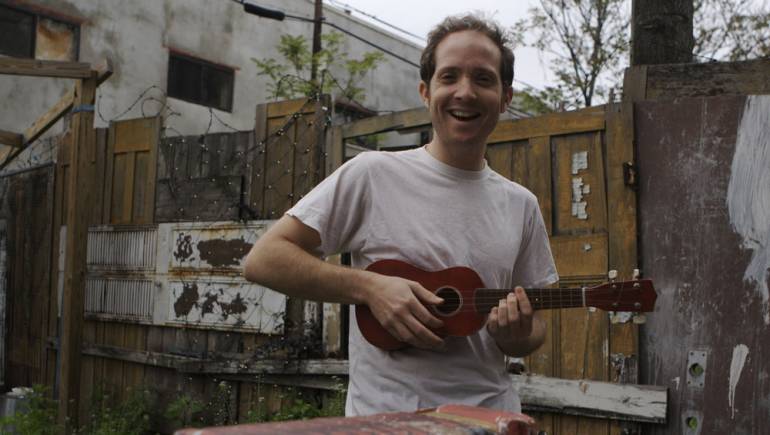 For Brooklyn-based BMI composer Simon Beins, last week’s industry-wide invasion of Austin was especially memorable. Known to many in film and television music circles under his moniker The Fishermen Three, the versatile artist earned the impressive jury prize for Best Documentary Score in recognition of the soundscape he created for feature length documentary The City Dark during SXSW 2011.