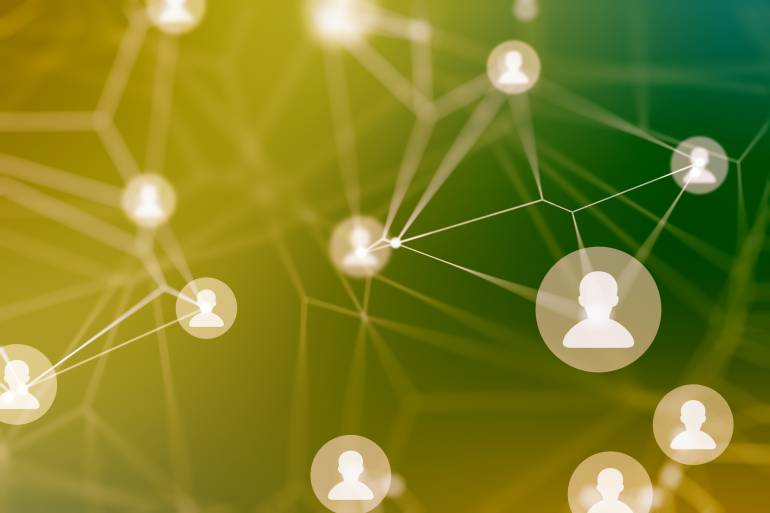 We’ve all heard that networking is a critical tool for those wanting to get ahead in the music business. But what exactly does it mean—and how do you do it effectively? I posed this question to networking expert Dan Kimpel who authored Networking in the Music Business and Networking Strategies for the New Music Business. Author, educator, music journalist, and the on-air host of the new music biz podcast Storyophonic, Kimpel stated that networking is an essential reality in any business environment. He defined it as, “Creating mutually advantageous relationships that will further careers.”

I first met Dan many years ago at a music business conference. I did not want to go to the event. I was nervous about having to interact with strangers and would have much rather stayed home watching TV. But by attending that event, and many more throughout the years, I took the most important step in networking—I placed myself in a location where I would have opportunities to interact with music industry professionals, as well as aspiring songwriters and recording artists. When I forced a smile, and introduced myself to Dan, I could not have imagined that years later, he would be instrumental in fulfilling my dream of teaching a master class at the Liverpool Institute for Performing Arts (founded by Sir Paul McCartney).

When asked to contribute tips for this article, Kimpel stated, “While networking might have some immediate benefits, more realistically you are networking for the future. To that end, the most valuable contacts you make are not with those who are above you in their careers, but those who are around you. If you create substantial, real relationships, careers can rise at complementary levels.”

I can attest to this. During the years when earning a living as a songwriter was still a distant dream for me, I attended workshops with other dreamers who went on to write #1 songs, win GRAMMY, Oscar, and Emmy awards, and sign record deals. Some of these people became friends, or at least acquaintances, and in some cases, collaborators. Looking back, I can see that more than twenty of my TV or film song placements and at least one major artist recording came about as a direct result of connections I made by networking.

Below are some of Dan Kimpel’s top networking tips.

Networking might not come naturally or easily for you, but it is an important part of doing business. Indiscriminately handing out business cards is not enough. Your cards are likely to wind up in a trash bin unless you have broken the ice and made a real connection. Just as there are steps we can take to hone our creative and business skills, with practice, we can learn to master—and even enjoy—the networking process.