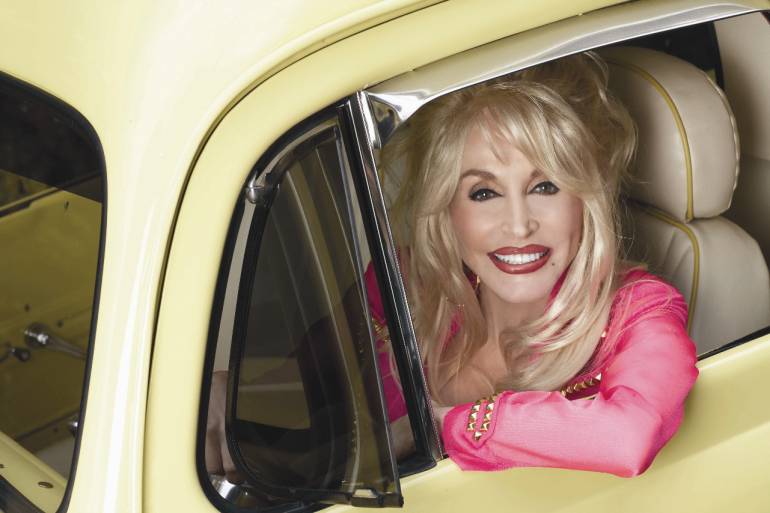 Broadway musical 9 to 5 broke the record for the most Drama Desk Award nods in a single year when the prestigious ceremony’s annual round of nominees were announced Monday, April 27 in New York. Featuring music and lyrics by BMI Icon Dolly Parton, 9 to 5 garnered a staggering 15 nominations, including Outstanding Musical, Outstanding Lyrics, and Outstanding Music.

Parton composed 18 original songs for the production, which is based on the hit movie and song. The Los Angeles Times has praised 9 to 5, declaring it “overflow[s] with so much musical-comedy promise,” while the Hollywood Reporter called the musical “wild, witty, and entertaining.”

The 54th annual Drama Desk Awards are slated for Sunday, May 17 in the LaGuardia Concert Hall at Lincoln Center in New York. For more information on the honors and a complete list of nominees, please visit http://www.dramadesk.com