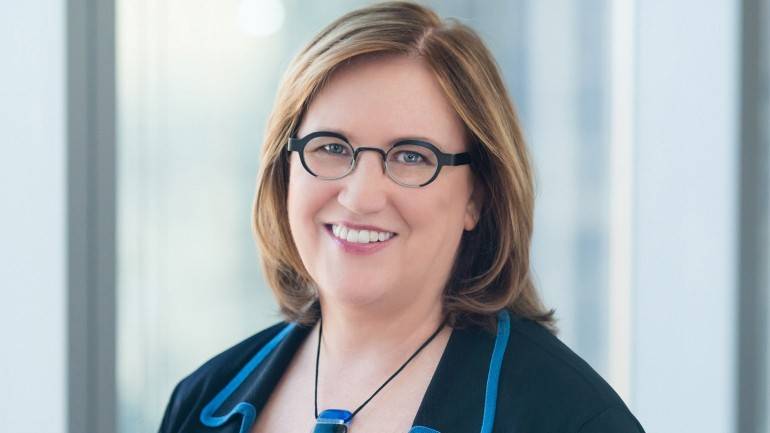 BMI is proud to announce that Ann Sweeney, Senior Vice President of Global Policy and International, has been named by Billboard as one of the 50 most powerful women in the music industry. Since joining BMI last year, Sweeney has led several advocacy efforts in Washington, D.C., on behalf of BMI’s 700,000 songwriters, composers and publishers, including BMI’s support of the Songwriter Equity Act (SEA) and Congressional hearings on the need for music licensing reform. On the international front, her focus is on revenue growth and maintaining the Company’s leadership role in the global marketplace.

Sweeney was recognized for her extensive accomplishments at the 2015 Billboard Women in Music event on December 11, 2015, at Cipriani Midtown in New York City, to be aired on Lifetime Dec. 18 at 8:00 p.m. ET. During the ceremony, BMI affiliates Lady Gaga and Fifth Harmony were also honored, as Billboard’s Woman of the Year and Group of the Year, respectively. Voicing her support for the awards celebration, Lady Gaga said, “Women provide a wisdom to music that is very unique and special.”

BMI recognized Sweeney and other top women in the Company in a tribute ad to acknowledge their considerable contributions to BMI and the entire music community. Congratulations, Ann, on many jobs well done!